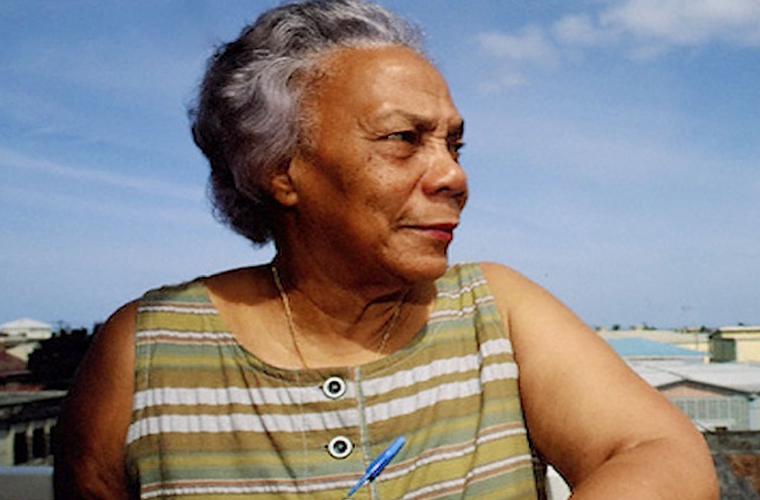 Charles was the granddaughter of slaves. Her father’s success as a fruit exporter and later as a banker enabled Eugenia to receive an excellent education. After completing high school in Dominica, she received a bachelor’s degree from the University of Toronto and a law degree from the London School of Economics and Political Science. In 1949 she returned to Dominica and practiced law in Roseau.

Charles became politically active in the late 1960s after the Dominican government passed legislation limiting dissent. She was selected to be head of the new Dominica Freedom Party, a broad-based political party comprising diverse opposition groups, which she helped found in 1968. Charles was appointed to the legislature in 1970, and in 1975 she won a seat to the House of Assembly and became the leader of the opposition.

When the Dominica Freedom Party won the 1980 elections, Charles became prime minister. Also serving as her own foreign affairs and finance and development minister, Charles fought government corruption, attempted to limit tax evasion, and rejected overtures from foreign business interests to legalize casino gambling on the island. She also cultivated close relations with the United States, urging and supporting that country’s invasion of Grenada in 1983. Known as the “Iron Lady of the Caribbean,” she won two additional terms as prime minister, in 1985 and 1990, before retiring when her party was ousted in 1995. She subsequently resumed her law practice. In 1991 Charles was made Dame Commander of the British Empire (DBE).