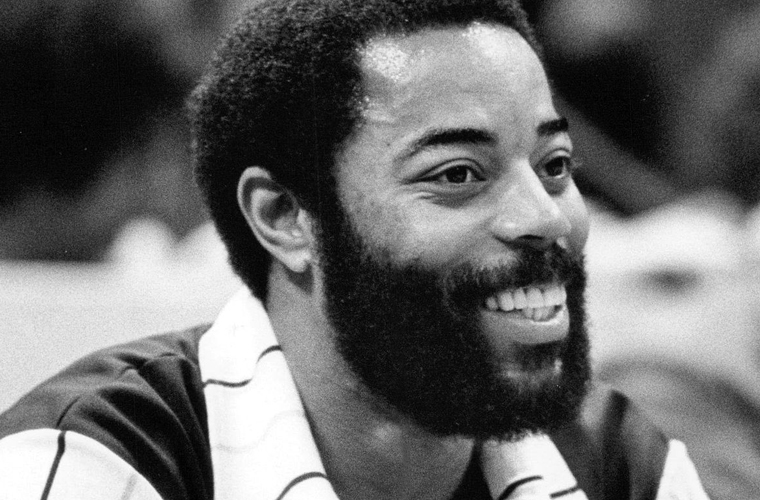 Frazier was named All-America three times at Southern Illinois University, which he led to the National Invitational Tournament championship in 1967, earning tournament Most Valuable Player recognition.

Standing 6 ft 4 in (1.9 m) and weighing some 200 lb (91 kg), Frazier was the first-round selection of the New York Knicks of the National Basketball Association (NBA) in the 1967 draft and was named to the league’s All-Rookie team. In 1969–70, his third season in the league, he made his first of seven All-Star appearances, finishing the season with an average of nearly 21 points per game, 8.2 assists, and 6 rebounds. That season, Frazier helped the Knicks win their first NBA title, scoring 36 points and making 19 assists in the decisive seventh game against the Los Angeles Lakers. The Knicks won a second NBA title in 1973, with Frazier averaging 21.1 points, 5.9 assists, and 7.3 rebounds per game. He played with the Knicks through the 1976–77 season and finished his 13-year professional career with the Cleveland Cavaliers, playing 51 games in 1977–78 and 15 more games in parts of his final two seasons.

Frazier scored 15,581 points in his NBA career, averaging 18.9 points per game. He also had more than 5,000 assists and nearly that many rebounds, averaging about 6 of each per game. He was selected for the league’s All-Defensive team seven times.

His autobiography, written with Joe Jares, was titled Clyde (1970), which was also the nickname Knicks coach Red Holtzman gave him, from the movie Bonnie and Clyde. He was known for his sartorial flamboyance and for his cool demeanor on the court. Frazier was elected to the Naismith Memorial Basketball Hall of Fame in 1987 and named one of the NBA’s 50 greatest players in 1996.