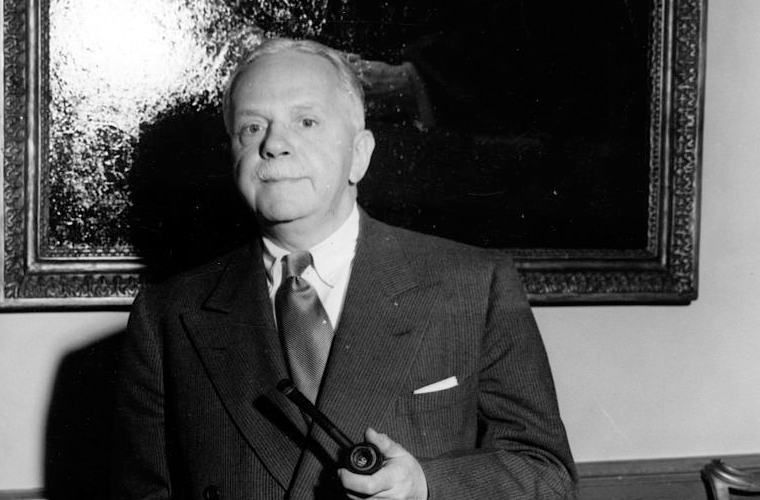 Walter Francis White was born in Atlanta, Georgia, on 1st July 1893. His father was a postman and his mother a schoolteacher. Atlanta had Jim Crow laws and as a child White attended African American schools and sat in the rear of buses. When he was thirteen White experienced a race riot in Atlanta.

Although White’s African American school was of a poor standard he managed to obtain a place at Atlanta University. After graduating in 1916 White worked for Standard Life, a large insurance company. He also became secretary of the Atlanta branch of the National Association for the Advancement of Coloured People (NAACP). White organized a campaign to improve African American public facilities in the city. This brought him to the attention of James Weldon Johnson, who offered him a full-time post at the NAACP.

White’s main task at the NAACP was to investigate lynching and race riots. His light skin enabled him to pass as a white man and this helped him acquire information about racist groups such as the Ku Klux Klan. His research was eventually published in the book, Rope, and Faggot (1929).

In 1929 White was appointed the chief executive of the NAACP. He was seen as a moderate and clashed with those members of the organization arguing for more militant action. This included William Du Bois who eventually resigned as editor of the organization’s journal, The Crisis after White criticized his support for “non-discriminatory segregation”. White now appointed another moderate, Roy Wilkins, as the new editor of the journal.

White was appalled when in 1930 President Herbert Hoover selected John J. Parker of North Carolina to become a member of the Supreme Court. Parker had stated on many occasions that he was opposed to African Americans having the vote. Over the next few months, White lobbied members of the Senate and was able to persuade them to reject Parker’s nomination by 41 to 39.

White, a close friend of Eleanor Roosevelt, was a supporter of the New Deal. However, he was critical of some programs such as the National Recovery Administration (NRA) and the Agricultural Adjustment Act (AAA). White felt that the National Labour Relations Act did not provide trade union members with enough protection and he was unable to persuade Franklin D. Roosevelt to advocate an anti-lynching bill.

In 1935 White managed to persuade the brilliant African American lawyer, Charles Houston, to head the NAACP legal department. The following year he recruited Thurgood Marshall to the department. Houston and Marshall led the challenge through the courts of issues such as segregation in transportation and publicly owned places of recreation, inequities in the segregated education system, and restrictive covenants in housing.

White was an outstanding propagandist and articles that he wrote about African American civil rights appeared in a variety of journals including Collier’s, Saturday Evening Post, The Nation, Harper’s Magazine, and the New Republic. White also wrote a regular column in the New York Herald Tribune and the Chicago Defender.

In 1949 White offered to resign for medical reasons. The NAACP Board of Directors wanted White to remain and so instead gave him a one-year leave of absence. While he was away he was replaced by Roy Wilkins.

Soon afterward it was discovered that White was divorcing his African-American wife to marry a white woman named Poppy Cannon. One member of the board, Carl Murphy, wanted White fired. Others, led by William Hastie, argued that it was hypocritical for the NAACP to preach racial equality and then fire him for having an interracial marriage.

In 1950 White wanted to return to his post. Eventually, it was decided to create a dead system. Roy Wilkins took charge of all internal matters whereas White was given the post of executive secretary. Walter Francis White remained the NAACP’s official spokesman until his death on 21st March 1955.