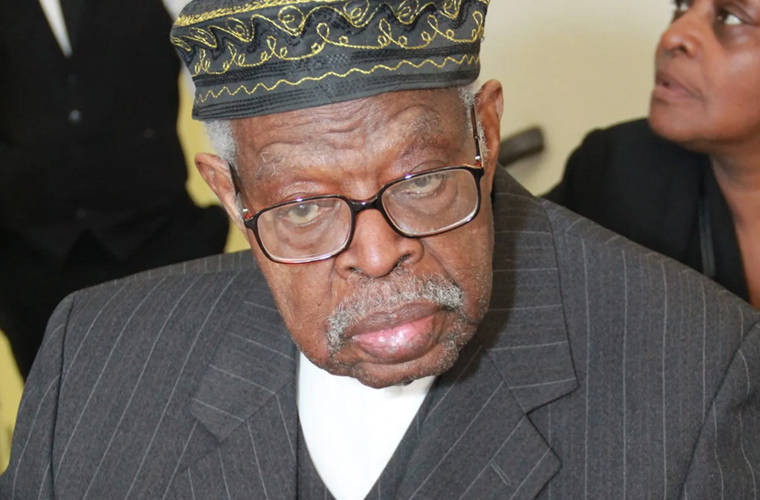 In 1940, ben-Jochannan immigrated to the United States and worked as a senior draftsman for the architecture firm, Emery Roth & Sons, in New York City. Seven years later, he began leading tour groups to Egypt, Ethiopia, and Sudan. He led the groups twice a year for several decades. ben-Jochannan’s teaching career began in 1950 at Malcolm-King Harlem College and City College of New York in New York City. In 1976, he became an adjunct professor at Cornell University in Ithaca, New York. ben-Jochannan had worked closely with other notable Africana studies scholars including John Henrik Clarke, Edward Scobie, and Leonard Jeffries. ben-Jochannan had written and published over forty-nine books and papers including, We the Black Jews, Black Man of the Nile and His Family, and Africa: Mother of Major Western Religions.