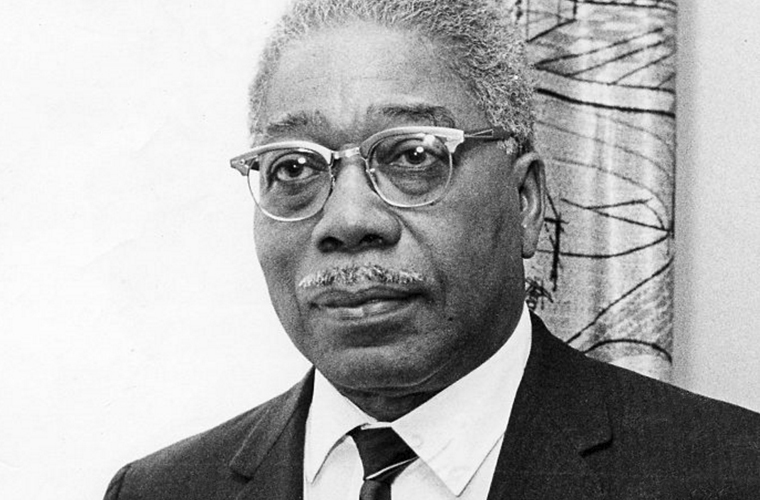 After receiving a bachelor’s degree from the University of Nebraska in 1922, Douglas returned briefly to his native Kansas to teach art. By 1925 he had moved to New York City, where he joined a burgeoning arts scene in Harlem. He studied with the German-born artist Winold Reiss and received several commissions for magazine illustrations. His first major commission—to illustrate Alain Locke’s book The New Negro (1925)—quickly prompted requests for graphics from other writers of the Harlem Renaissance, including Langston Hughes, Charles S. Johnson, Countee Cullen, Wallace Thurman, and James Weldon Johnson. Through this work, he attracted the attention of Charlotte Mason, who sponsored him for a time.