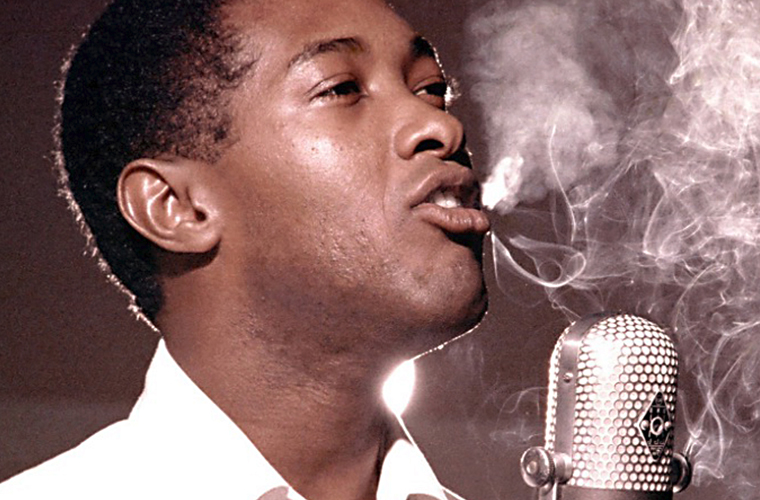 Sam Cooke, byname of Samuel Cook, (born January 22, 1931, Clarksdale, Mississippi, U.S.—died December 11, 1964, Los Angeles, California), American singer, songwriter, producer, and entrepreneur. Cooke was a major figure in the history of popular music and, along with Ray Charles, one of the most influential black vocalists of the post-World War II period. If Charles represented the raw soul, Cooke symbolized sweet soul. To his many celebrated disciples—Smokey Robinson, James Taylor, and Michael Jackson among them—he was an icon of unrivaled stature.

Cooke’s career came in two phases. As a member of the groundbreaking Soul Stirrers, a premier gospel group of the 1950s, he electrified the African American church community nationwide with a light, lilting vocal style that soared rather than thundered. “Nearer to Thee” (1955), “Touch the Hem of His Garment” (1956), and “Jesus, Wash Away My Troubles” (1956) were major gospel hits and, in the words of Aretha Franklin, “perfectly chiseled jewels.”

Cooke’s decision to turn his attention to pop music in 1957 had tremendous implications in the black musical community. There long had been a taboo against such a move, but Cooke broke the mold. He reinvented himself as a romantic crooner in the manner of Nat King Cole. His strength was in his smoothness. He wrote many of his best songs himself, including his first hit, the ethereal “You Send Me,” which shot to number one on all charts in 1957 and established Cooke as a superstar.

While other rhythm-and-blues artists stressed visceral sexuality, Cooke was essentially a spiritualist, even in the domain of romantic love. When he did sing dance songs—“Twistin’ the Night Away” (1962), “Shake” (1965)—he did so with a delicacy theretofore unknown in rock music. Cooke also distinguished himself as an independent businessman, heading his own publishing, recording, and management firms. He broke new ground by playing nightclubs, such as the Copacabana in New York City, previously off-limits to rhythm-and-blues acts.

The tragedy of his demise in 1964—he was shot to death at age 33 by a motel manager—is shrouded in mystery. But the mystery has done nothing to damage the strength of his legacy. “A Change Is Gonna Come” (1965) remains his signature song, an anthem of hope and boundless optimism that expresses the genius of his poetry and sweetness of his soul. Cooke was inducted into the Rock and Roll Hall of Fame in 1986.