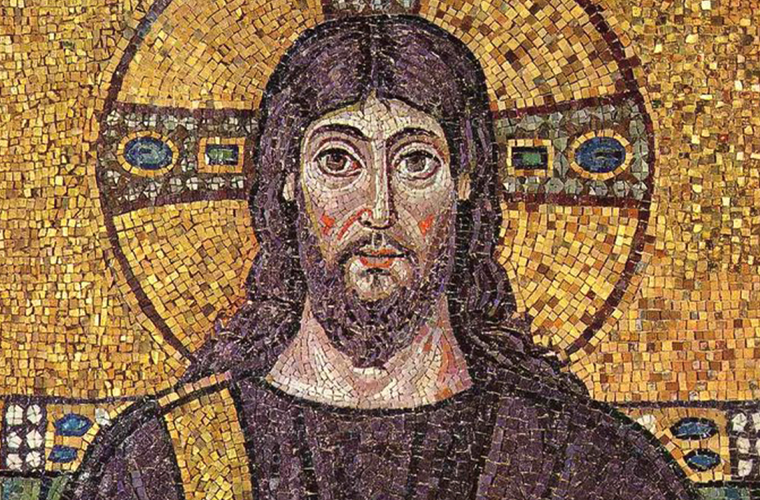 The Promise of Heaven
The most important aspect of Christianity for the enslaved was the promise of heaven — a promise made by plantation owners. This idea preached the notion that for all the suffering that is done in the physical world, your soul will be preserved and you will experience a hardship-free spiritual life, according to Slave Resistance, A Caribbean Study. What this did for enslaved Black people was give them hope for the future. Converted enslaved people’s belief in heaven allowed some to passively resist their plantation owners and focus on the afterlife. With that belief, all of the beatings and lashings meant nothing because in heaven the enslaved person would be rewarded and the master would be punished.

Constant Work
The vigorous, constant plantation work assigned by owners left the enslaved people hardly any time for themselves, and that included religious activities, according to christianitytoday.com. Some plantation owners required the enslaved to work even on Sunday, an intentional move to break them away from their religious regimen and softening them over time to accept whatever religion was presented to them by the plantation owners.

Blocked Communication
Plantation owners separated the enslaved people who spoke the same tribal language so they could not worship together and could be taught Christianity at the same time, according to an article titled The Inconceivable State of African-American Christianity on christianitytoday.com.

Separated Families
Moving family members from one another broke down the spirit of the enslaved, as they believed wholeheartedly in worshipping together, according to academia.edu in a study on the role of religion in Africa. With their family units broken, their African beliefs were broken, too, making them more willing to accepting another religion.

Demonstration of Power
When Africans were captured and brought to America by the Europeans, they often attributed the Europeans’ power to the power of the Europeans’ God. Therefore, it was often easy for some enslaved Africans to begin to worship the victorious Christian God in place of their own gods.

Catholics’ Conversions
Often, African practices were brought into Christianity in new and interesting ways as a way of luring the enslaved into Christianity and away from their religion, according to an article at the Mariners Museum called Captive Passage. Enslaved Africans in Roman Catholic nations often converted easily because of Catholicism’s ability to accommodate and absorb other beliefs.

Mixing of Religious Practices
Symbols and objects, such as crosses, were conflated with charms carried by Africans to ward off evil spirits. Christ was interpreted as a healer similar to the priests of Africa, according to PBS’ Slavery and the Making of America. In the New World, fusions of African spirituality and Christianity led to distinct new practices among enslaved populations, including voodoo or vodun in Haiti and Spanish Louisiana. Although African religious influences were also important among Northern Black people, exposure to Old World religions was more intense in the South, where the density of the Black population was greater.

Missionary Work in West Indies
Missionaries — from the Moravians, the Baptists and the Methodists — all engaged in the process of Christianization in the West Indies, according to an article by Jeffrey K. Padgett titled The Christianization of Slaves in the West Indies. By the middle of the 18th century, Moravian chapels and mission houses were in populated areas of many of the British-controlled islands. Missionaries argued to planters that the enslaved needed religion and that planters also would benefit from the conversion.

Social Control
In the Caribbean colonies of Cuba and Saint-Domingue, religion was taught to enslaved Africans as a means of social control more than as a means to edify their souls, according to an article titled Slave Religion in Central and South America. Especially in the colonies’ early days, while the plantations were small and the enslaved population was not huge, plantation owners used religion to teach obedience. In Cuba and Brazil, Catholic saints were often equated with gods from Africa — generating familiarity for the enslaved.