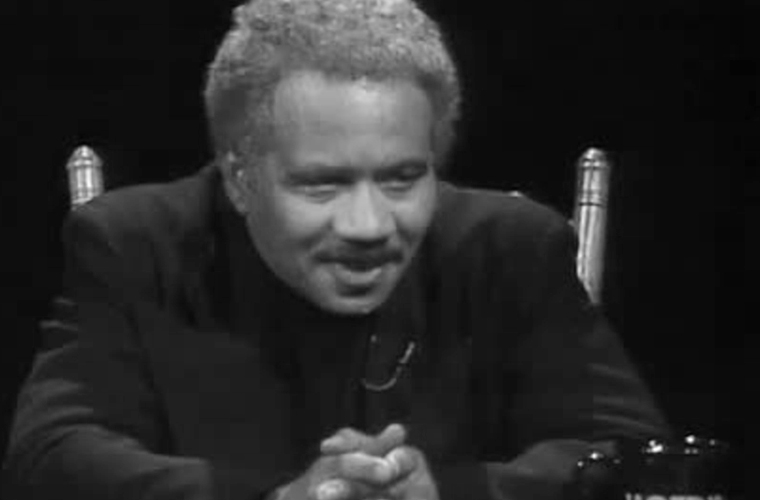 Albert French’s writing talent appeared unexpectedly. As he fought depression following the horror of his Vietnam combat experiences and the failure of his magazine, the former photojournalist wrote a highly-acclaimed memoir and a noteworthy fictional novel. Among the themes of his books are innocence destroyed by war, racial injustice in the South, and the terror of dying young.

French’s lean, moderated Vietnam memoir Patches of Fire was named a New York Times Notable Book of 1997. It also inspired a classical music composer to write a symphony which was performed in Memphis, Tennessee that same year. His first book, Billy, told the story of a Southern black child sent to the electric chair. Billy immediately earned French literary acclaim for the genuine quality of the narrative voice and the use of powerful details of locale and character. In England, Billy reached the London Times bestseller list and formed the basis of a radio sermon by the Archbishop of Canterbury.

Albert French was born in Pittsburgh, Pennsylvania on July 5, 1943. He attended three different high schools but graduated from Penn Hills in 1962. Although his first cousin, John Edgar Wideman, became a popular prize-winning author, French did not do any writing during his adolescence. “I was on the lucky list to graduate from high school,” French told Mike Sula in In Pittsburgh “I passed anything I studied for. It was just getting me to study.”

Following his graduation from high school, French joined the Marines. He served as a corporal and infantryman in Vietnam but was shipped back to the United States in 1965 after being wounded in action. Upon his discharge from the Marines in 1967, French worked for a short time at a blast furnace in a Pittsburgh mill, then trained himself to take pictures. … “I started taking photographs and when King was assassinated I went down to Atlanta for the funeral with this thing that wasn’t any more than an Instamatic,” he said to Mike Sula in In Pittsburgh. He obtained a job as a photographer for the Pittsburgh Post Gazette and worked there as a photojournalist for 13 years. French eventually left the Gazette to publish his own woman’s magazine, Pittsburgh Preview. Despite his efforts, the magazine failed.