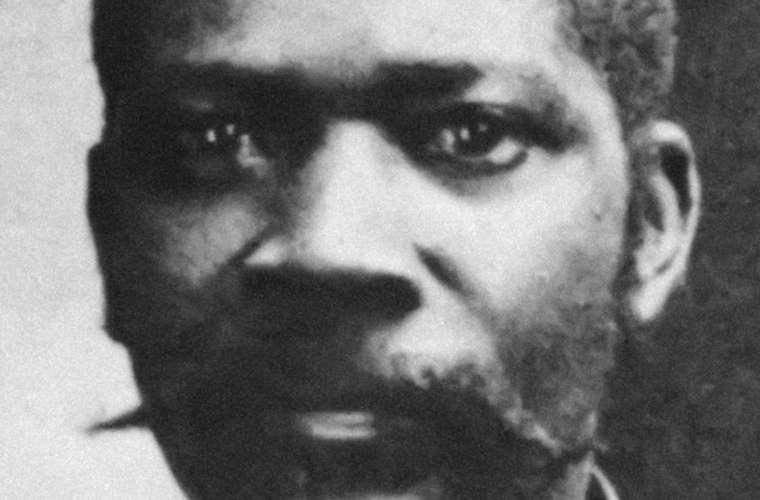 Born into slavery in Delaware during the late 1850s, Albert Jackson became the first Black letter carrier in Toronto and one of the few people of color to be appointed a civil servant in 19th-century Canada.

Jackson’s mother, Ann Maria, escape from the United States to Canada with the help of the Underground Railroad network after two of her sons were sold and her husband died of grief. In 1858, Ann Maria and seven children arrived in Toronto where Albert, a toddler at the time, grew up and was educated.

Jackson was appointed a letter carrier on May 12, 1882. Because of racial discrimination, white postal workers refused to train Albert to deliver mail so his supervisor assigned him to an indoor position as a hall porter instead.

Toronto’s Black community organized support for Jackson, arranging a public meeting and creating a committee to advocate for him. A heated debate ensued in the press about his appointment, during which he was supported by Prime Minister Sir John A. Macdonald who was courting Black voters. Jackson began his training on June 2, 1882; he worked at the post office for 36 years until his death in 1918.

The Toronto General Post Office stood on this site from 1873 to 1958, and it was here that Jackson picked up mail for delivery along with his routes.