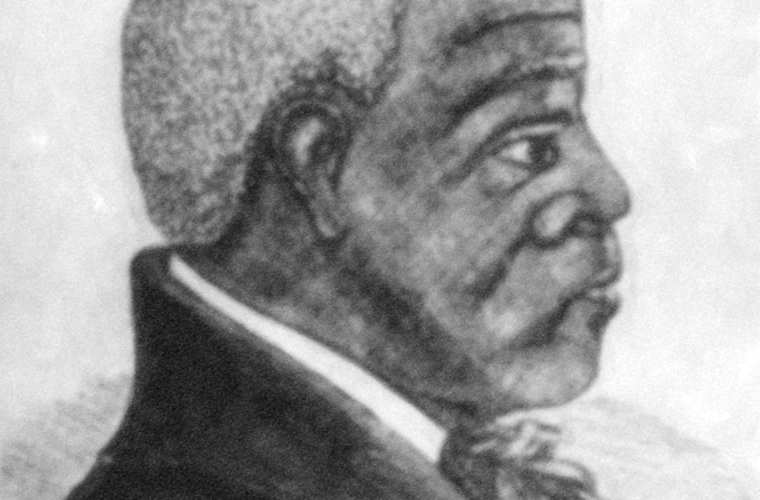 Andrew Bryan, a pioneer Baptist leader, helped found First African Baptist Church in Savannah, one of the oldest black congregations in the nation. Bryan was born enslaved in Goose Creek, South Carolina, in 1737 but later was transported to the Savannah area. During the 1770s Bryan converted under the preaching of George Liele, an African American Baptist in Savannah and former member of a South Carolina congregation. After Liele’s departure to Jamaica, Bryan assumed leadership of the nascent Savannah fellowship. Bryan’s brother Sampson also converted, and both men suffered severe beatings and imprisonments for their preaching. Jonathan Bryan, their slaveholder, intervened with the authorities, thereby securing the Baptist movement some religious freedom, and provided a rice barn for meetings.

In January 1788 a white minister, Abraham Marshall, who arrived in Savannah with a black colleague, Jesse Peters, officially recognized the Baptist group, baptized more than forty members, and ordained Bryan.

Although believers still encountered opposition, news that Bryan had prayed for the person who had severely beaten him touched some whites and secured many black converts. Bryan later purchased his own and his family members’ freedom, bought property for church construction in 1794, and began a hauling enterprise that made him a relatively wealthy small slaveholder. First African Baptist Church grew steadily with 575 members in 1788, 850 in 1802, and 2,795 in 1831. Two satellite churches also emerged after 1800. Upon Bryan’s death on October 12, 1812, he was well known in both white and black Baptist circles in the United States and in England.