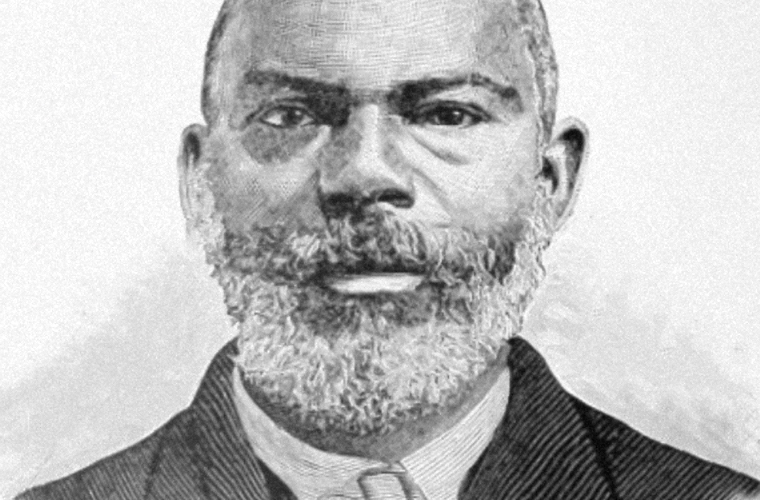 George Lisle was the founder of Jamaica’s first Negro Baptist Church. He was also the first ordained black Baptist minister in America and also in Jamaica. Born in about 1750 in  Savannah, Georgia in the United States of America, Lisle grew up into the southern  United States system of slavery and was converted to the Baptist faith in 1773. The Baptists and Methodists offered plantation negroes a more free and evangelical type of Christianity and Lisle felt that he had found his calling. Lisle was active in the ministry and organized the first black church in America in Augusta, South Carolina in 1773. Two years later, Lisle became licensed as a local preacher and began ministering in his church and on different plantations. Lisle was further encouraged in his ministry by his master, Mr. Henry Sharpe, who freed him in order to continue his ministry.

At the end of the American Civil War, Sharpe’s children attempted to reinstate Lisle into slavery and he was forced to leave the United States. Lisle came to Jamaica in 1782 as an indentured worker. He was financially indebted to a  British colonel called Kirkland, who had loaned him $700 for his and his family’s passage to the island. Upon the Colonel’s recommendation, Lisle was employed by the Governor of Jamaica for two years. Once his debt had been repaid to Colonel Kirkland and he had secured his free papers, Lisle began his religious work. He is considered to be the pioneer of  Baptist witness in Jamaica.

Lisle’s ministry in Jamaica started in Kingston in 1784, preaching in private homes and to small congregations. Lisle preached the gospel to his followers and his message immediately attracted a slave following. In 1791, Lisle and his congregation were able to purchase a 3-acre lot in East Kingston. By January 12, 1793,  Lisle had successfully completed the building of the Kingston church. This was the first church of its kind in Jamaica. It was called the Windward Road Chapel and was located on the corner of Victoria Avenue and  Elletson Road.

Lisle continued to win converts and by 1814 Baptist churches had been formed in Kingston, St. Catherine, St. Thomas, St. Mary and St. James. At this time membership was estimated to be about 8,000. For his ministry and work in Savannah and Jamaica, Lisle went unpaid. He supported his wife and four children by providing wagon transportation. In addition to preaching the gospel, Lisle was also involved with the education of the slave population. He founded schools for negroes in conjunction with his churches, which was a new concept in Jamaica. In 1822, Lisle paid a visit to England; he died four years later in 1826. He rests in an unmarked grave somewhere in Kingston, Jamaica.

In 1966, a Christian Education Building was built by the East Queen Street Baptist Church; it was appropriately named the George Lisle Education Centre.