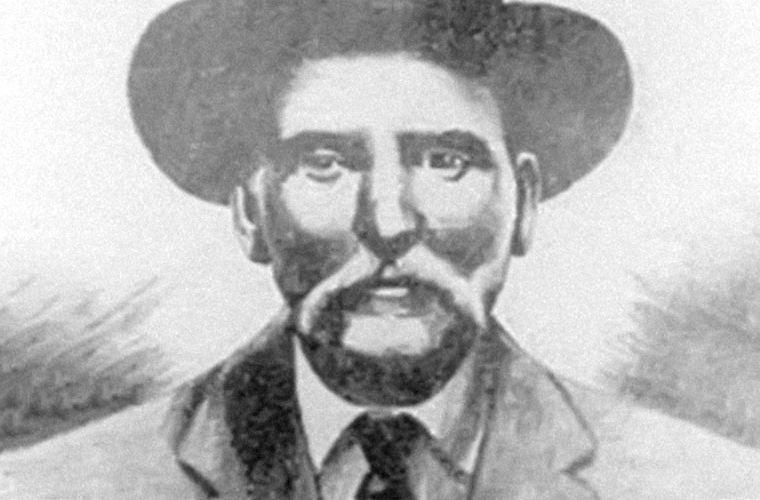 Andrew Jackson Beard was an African-American inventor. He was inducted into the National Inventors Hall of Fame in Akron, Ohio for his work on railroad coupler design.

Born in Alabama in 1849, Andrew Beard spent the first fifteen years of his life as a slave on a small farm in Alabama. A year after he was emancipated, he married and became a farmer in a small city outside of Birmingham. Andrew Beard was not just a farmer, he was a carpenter, blacksmith, railroad worker, businessman and finally an inventor.

Despite having no formal training Andrew Jackson Beard became an accomplished inventor. While in Birmingham, he was able to develop and champion his first invention, the plow. In 1881, he patented the plow and sold the patent rights for $4,000 in 1884. In 1887, Andrew Beard patented a second plow and sold it for $5,200. Beard invested the money he made from his plow inventions into a profitable real-estate business. These two inventions earned him almost $10,000, with which he began to invest in real estate.

It did the dangerous job of hooking railroad cars together, Beard, himself had lost a leg in a car coupling accident. His experience of working on the railroad had taught him that coupling two railroad cars together was extremely dangerous, a worker would have to brace himself between the two cars and then drop a pin at exactly the right moment. As an ex-railroad worker, Andrew Beard had the right idea that probably saved countless lives and limbs. Andrew Beard received $50,000 for the patent rights to his Jenny Coupler.

The same year that Beard patented his coupler, Congress enacted the Federal Safety Appliance Act. The Act made it unlawful to operate railroad cars that were not equipped with automatic couplers.

Andrew Beard is sometimes falsely cited as the inventor of the automatic railroad coupler, also known as the knuckle coupler, but this was invented by Eli H. Janney, a former Confederate Major who was awarded a patent for his revolutionary invention in 1873. Beard’s patent relating to the automatic coupler was one of some 8,000 variant patents awarded between Janney’s invention in 1873 and the turn of the 20th century.