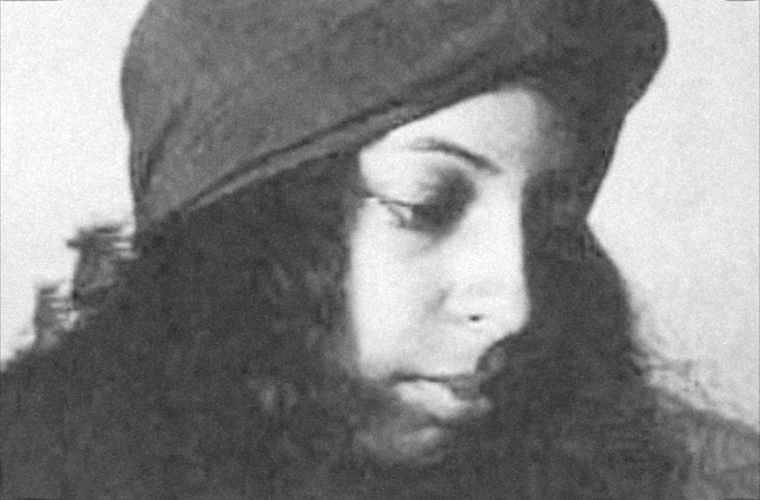 Grimké was born into a prominent biracial family of abolitionists and civil-rights activists; the noted abolitionists Angelina and Sarah Grimké were her great-aunts, and her father was the son of a wealthy white aristocrat and a slave. She graduated from the Boston Normal School of Gymnastics in 1902 and subsequently became an English teacher in Washington, D.C., supplementing her education with summer courses at Harvard University.

In the early 1900s, Grimké began to write articles and poems to express her concern about racism and the plight of blacks in America. Her play Rachel, produced in 1916 and published in 1920, concerns a young woman who is so horrified by racism that she vows never to bring children into the world. Although the play is considered to be overly sentimental and was criticized for its defeatism, it was one of the first plays written by a black author about black issues.

Grimké is best known for her small body of poetry, which has been anthologized in Negro Poets and Their Poems (1923), The Poetry of the Negro (1949; edited by Langston Hughes), and Caroling Dusk(1927; edited by Countee Cullen), among others. Her poems are mainly personal lyrics that draw images from nature and express a sense of isolation or yearning for love. The poems “El Beso” and “Dawn” are in this mode. Some, such as “Beware Lest He Awakes” and “The Black Finger,” deal more specifically with black issues.