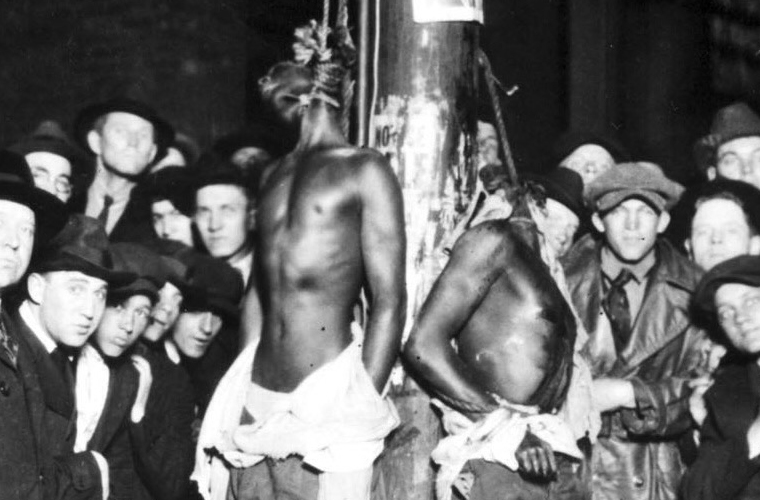 Throughout the late 19th century racial tension grew throughout the United States. More of this tension was noticeable in the Southern parts of the United States. In the south, people were blaming their financial problems on the newly freed slaves that lived around them. Lynchings were becoming a popular way of resolving some of the anger that whites had in relation to the free blacks.

From 1882-1968, 4,743 lynchings occurred in the United States. Of these people that were lynched 3,446 were black. The blacks lynched accounted for 72.7% of the people lynched. These numbers seem large, but it is known that not all of the lynchings were ever recorded. Out of the 4,743 people lynched only 1,297 white people were lynched. That is only 27.3%. Many of the whites lynched were lynched for helping the black or being anti-lynching and even for domestic crimes.

Was lynching necessary? To many people, it was not, but to the whites, in the late 19th century it served a purpose. Whites started lynching because they felt it was necessary to protect white women. Rape though was not a great factor in the reasoning behind the lynching. It was the third greatest cause of lynchings behind homicides and ‘all other causes.

Most of the lynchings that took place happened in the South. A big reason for this was the end of the Civil War. Once blacks were given their freedom, many people felt that the freed blacks were getting away with too much freedom and felt they needed to be controlled. Mississippi had the highest number of lynchings from 1882-1968 with 581. Georgia was second with 531, and Texas was third with 493. 79% of lynchings happened in the South.

It’s sad to think that we look at other countries and deem them immoral for killing their own people, but we overlook the fact of what happened from the late 1890s to the late 1960s. This is something that we cannot overlook and do not need to try to overlook it.