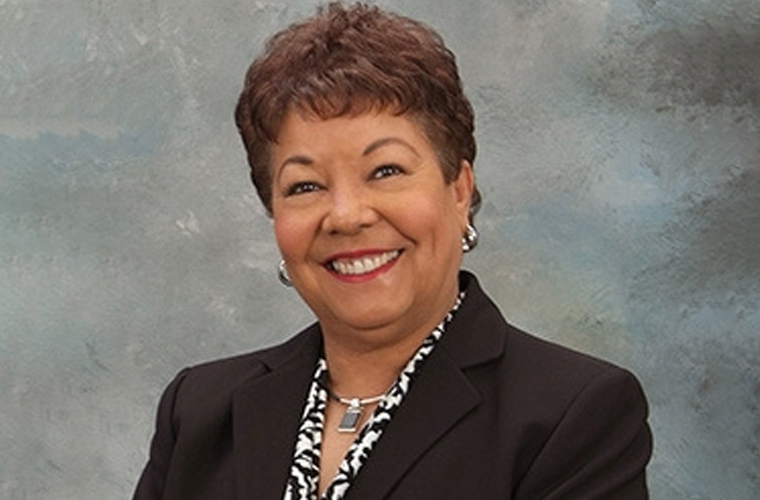 Anita Richmond Bunkley self-published her first novel after 32 rejections and being told that “blacks did not read many books.” Now, “sixteen years and five novels later,” she is a sought-after motivational speaker and popular author. Her titles include Balancing Act, Starlight Passage, Wild Embers, Black Gold and the self-published novel that began her career, Emily, the Yellow Rose (soon to be republished by Rinard).

All of her novels have a devoted following and have appeared on Blackboard: African American Bestseller List. Wild Embers was selected by Publishers Weekly as one of the ten best romances of 1995. In 1997, readers of Glamour Magazine selected Starlight Passage as one of their favorite romance novels. The United Negro College Fund’s Excellence in Achievement Award is just one of the many honors Ms. Bunkley has received.