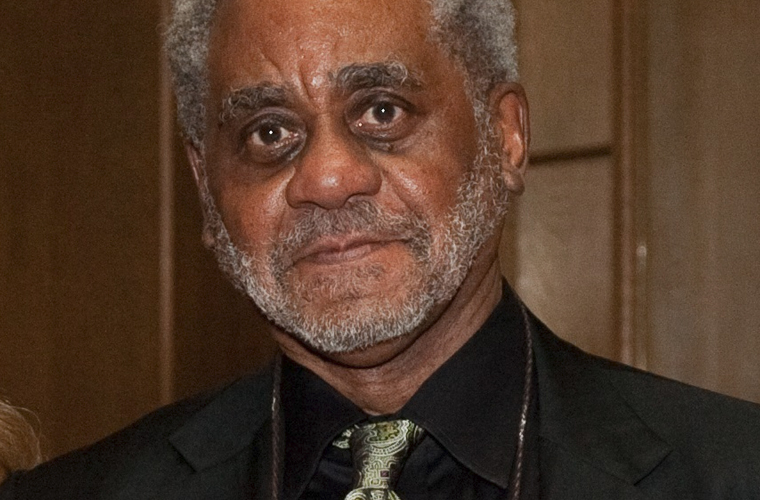 Charles Richard Johnson is a novelist, short story writer, essayist, and cartoonist. Johnson, whose balance of philosophy and folklore has been praised since the publication of his first novel in 1974, gained prominence. When his novel Middle Passage won the National Book Award in 1989.   Like his other works of fiction, Middle Passage embodies Johnson’s controversial version of black literature, defined in his Being and Race:  Black Writing since 1970 (1988) as “a fiction of increasing artistic and intellectual growth, one that enables us as a people as a culture-to move from narrow complaint to broad celebration.”

Born in Evanston, Illinois, Johnson began his career as a cartoonist.  Under the tutelage of cartoonist Lawrence Lariar, he saw his work published by the time he was seventeen years old. His two collections of cartoons were acclaimed for their subtle but pointed satire of race relations, and their success led to “Charlie’s Pad,” 1971 series on public television that Johnson created, co-produced, and hosted.  As an undergraduate at Southern Illinois University, Johnson studied with novelist and literary theorist John Gardner, whose conception of “moral fiction”-demanding from the author a near-fanatical commitment to technique, imagination, and ethics-deeply impressed Johnson.  Johnson’s first novel, Faith and the Good Thing, was published in 1974 when the author was studying for this Ph.D. in phenomenology and literary aesthetics at the State University of New York at Stonybrook.