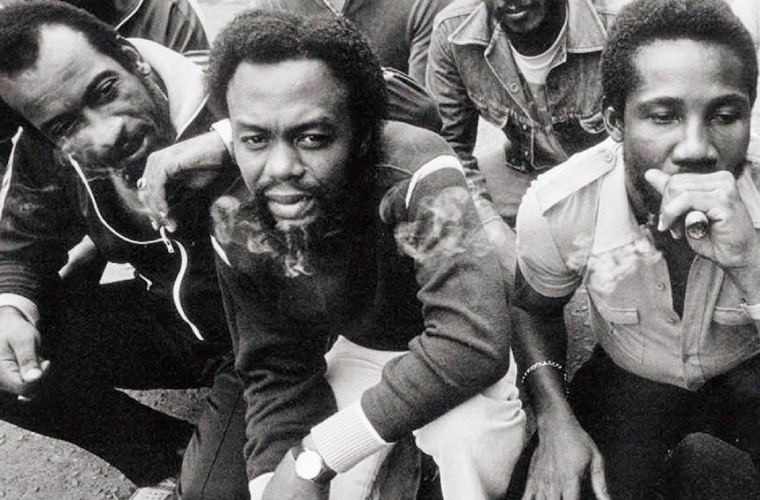 Toots and the Maytals, also called the Maytals, highly popular Jamaican vocal ensemble of the 1960s and ’70s, regarded as one of the great early reggae groups. The members were Toots Hibbert (original name Frederick Hibbert; b. 1946, Maypen, Jamaica), Nathaniel (“Jerry”) Matthias (or McCarthy; b. c.1945, Jamaica), and Henry (“Raleigh”) Gordon (b. c. 1945, Jamaica).

Formed in 1962 as a ska group fronted by the charismatic Hibbert, the Maytals (originally known as the Vikings, then as the V. Maytals) quickly became the top group in Jamaica on the strength of Hibbert’s hearty, exuberant vocals, often compared to those of Otis Redding. In 1968, with Leslie Kong as the producer, the Maytals released their first recording in the emerging style of reggae, “54-46 (That’s My Number).” A pumping, frantic account of Hibbert’s term in prison on a marijuana charge, it is considered one of reggae’s greatest songs. Subsequent hits included “Do the Reggay” (thought to be the first explicit use of the term), “Monkey Man,” “Funky Kingston,” “Sweet and Dandy,” and “Pressure Drop.” The last two songs were included in the landmark film The Harder They Come (1972), which helped bring the group international renown. Unlike Bob Marley and the Wailers, the Maytals’ music is largely apolitical, upbeat, and full of unabashedly joyous singing.

In 1982 Hibbert became a solo performer; his subsequent forays into non-reggae styles failed to capture a mainstream audience outside Jamaica. He convened a new lineup of Toots and the Maytals in the early 1990s, however, and resumed his focus on reggae. True Love (2004)—a collection of their hits recorded in duet with such stars as Bonnie Raitt, Eric Clapton, and the Roots—won a Grammy Award for best reggae album, though critics preferred Light Your Light (2007). Toots and the Maytals continued touring through the 2010s.