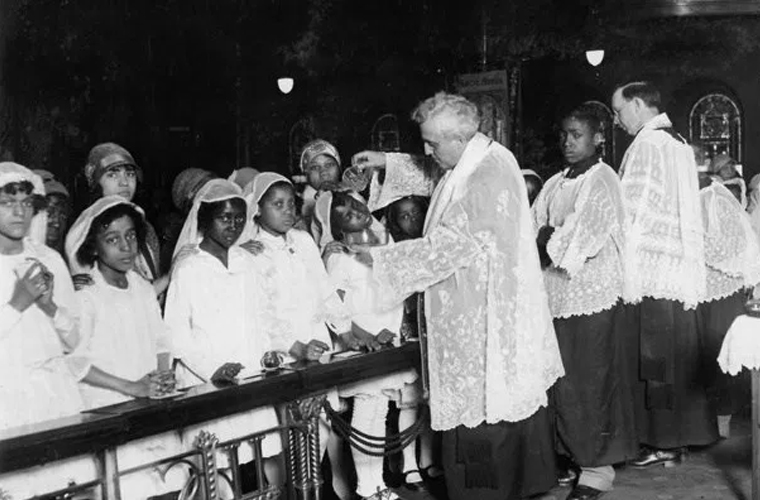 Over the years, religion has gradually become somewhat of a taboo subject amongst ‘Black’ people. It’s almost as if there exist a silent acknowledgment and agreement amongst our people, an unwritten rule perhaps, that Christianity is going to be the prevailing religion, and if anyone shows up to the dinner table or family cookout as a representative of anything other than the Christian religion, then it will be neither discussed or acknowledged.

Even if acknowledged, or brought to the surface of casual conversation, there exists also somewhat of a condescending tone when speaking to most Christians, as if the religion they practice is the only true religion, and any subscriber to any other religion is simply being rebellious, or going through a mere ‘truth-seeking phase’, again as if Christians are the only true possessors of some sort of universal truth. The level of ignorance, narrow-mindedness, and obturation is astounding when speaking to most Christians about what they believe vs what other people who dare not subscribe to Christian dogma and history believe.

One need not be well researched in history, one need not be a rebel, one need not even to have been exposed to other religions; on the contrary, the only mental exercise one needs to employ in order for Christianity or any of the major world religions’ ‘truths’ and versions of history to be brutally shattered is common sense.

Any doctrine, that asks you to suspend logic and critical analysis in the way of “faith” should automatically be met with well-deserved skepticism and cynicism, and should under no circumstances be taken as facts, or documented, verifiable events in history. And likewise, it can be said with somewhat of a degree of certainty, although a generalization, that anyone who has an unbiased cognizance of history tends typically to not be a person who would consider themselves “religious”.