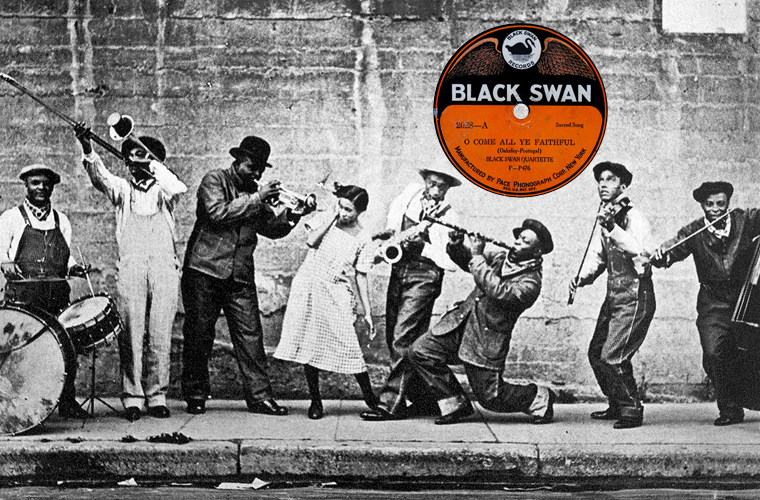 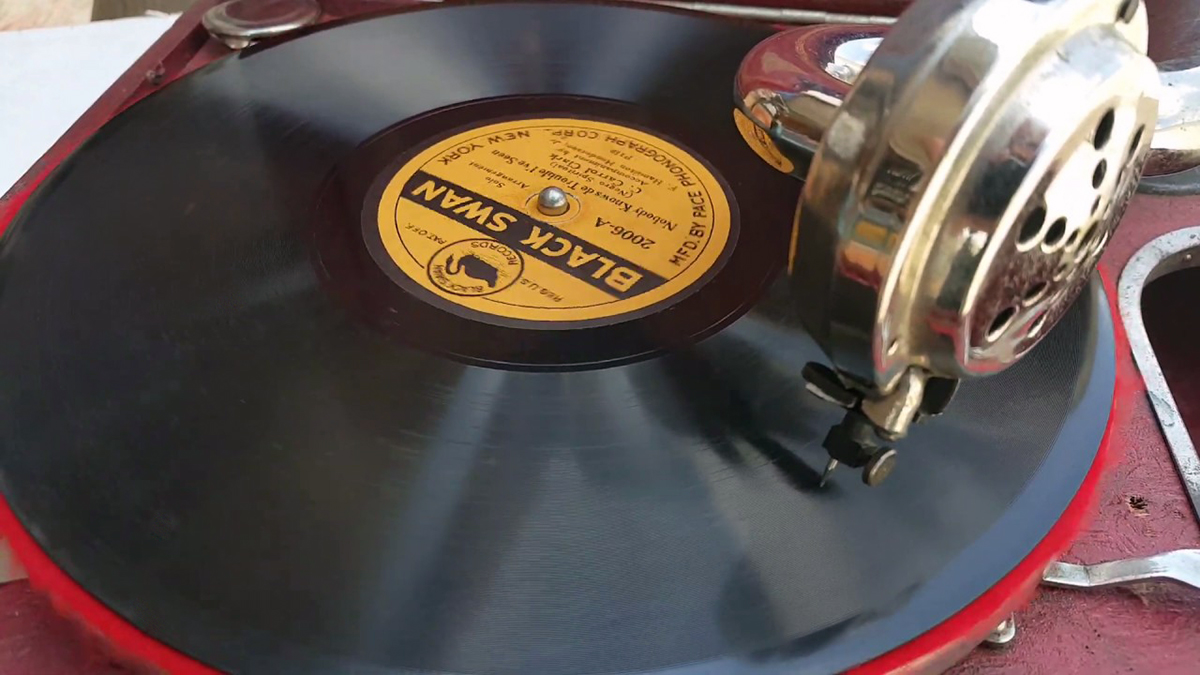 Bandleader Fletcher Henderson worked as the Black Swan’s recording director and composer while William Grant Still arranged and directed the music. After the release of the Black Swan’s first recording in May 1921, songs such as Ethel Waters’s “Down Home Blues” quickly became successes. Pianist James P. Johnson recorded some of his first solos for the label. Don Redman, Gus and Bud Aikens, Garvin Bushell, Joe Smith, and Ralph Escudero, who all would later become prominent jazz musicians, played back up on many of the label’s recordings. The Black Swan Troubadours, which included Henderson and Waters, toured the South to promote the label’s recordings.

In 1922, Pace made an economic arrangement with the white-owned Olympic Disc Record Corporation. Black Swan Records began to sell white bands but still advertised its dedication to exclusively recording black singers and musicians. Meanwhile larger white-owned record companies began to dominate the market for black artists and cut into the Black Swan’s business.  Pace and board member Nail’s public conflict with Marcus Garvey also may have contributed to the company’s decline. In spite of declining revenue, the label continued to record and market classical compositions, which did not sell as well as the label’s blues and jazz recordings.

In December of 1923, Black Swan Records declared bankruptcy, and Paramount bought the label’s catalog the following March. Still, the legacy of Black Swan Records will be its groundbreaking discography and its success in forging an African American presence into the mainstream music business.