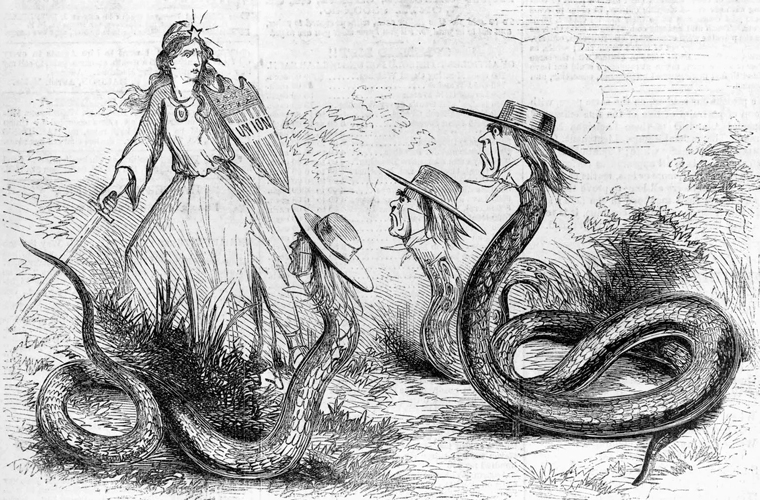 Knights of the Golden Circle, a semi-military secret society that was active in the Midwestern states during the American Civil War.

In 1859 George Bickley, a freebooter and adventurer launched a fraternal order which proposed the establishment of military colonies of Americans in Mexico. The eventual goal of the plan was the annexation of all of Mexico to the United States. This would, according to Bickley, protect the Southern states from being overwhelmed by the industrial and commercial interests of the North. Widespread publicity in Southern expansionist newspapers called attention to the new order, and Bickley soon claimed it had 65,000 members. He later increased his claims to 115,000, but such numbers were widely dismissed as fanciful.

The order itself had little influence in the South and had few or no Northern adherents. With the outbreak of the war, however, Republicans charged that Democrats who opposed the conduct of the war were influenced by, or were members of, the Knights. The order and its alleged influence sparked the formation of Union League clubs to carry on counterpropaganda. Although civil and military authorities made strenuous efforts to uncover the order and charges abounded in newspapers and in political oratory, no single member or unit of the organization was ever conclusively brought to light. 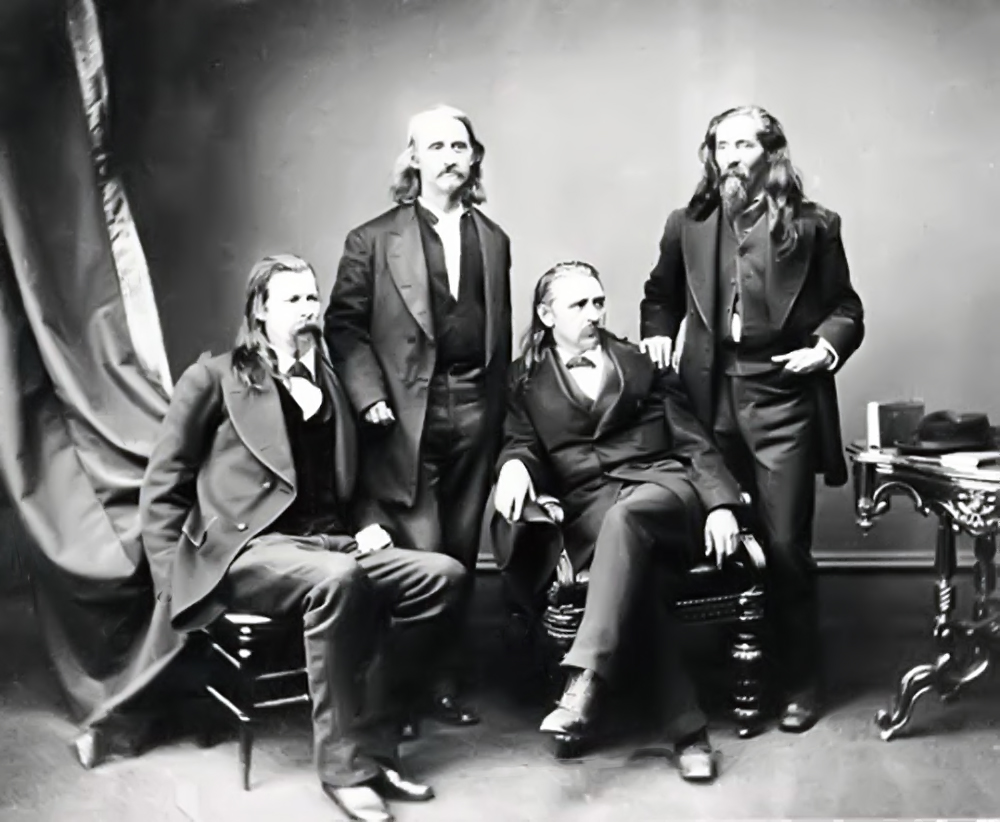 A successor organization, the Sons of Liberty, was alleged to have taken its place. Some 250,000 to 300,000 oath-bound members were said to have existed in the Midwest. Copperheads Fernando Wood, former Democratic mayor of New York City, and Clement L. Vallandigham of Ohio were reputed to be the chief officers. They opposed the U.S. government’s war policy, actively encouraged desertion, prevented enlistments, and resisted the draft. Receiving reports of the activities of the Order of American Knights (a new name for the alleged order) in Missouri and Illinois, U.S. Pres.

Abraham Lincoln sent his secretary, John Hay, to investigate. The new charges, said Lincoln on receiving Hay’s report, was “as puerile as the Knights of the Golden Circle.” Treason trials against members of the Sons of Liberty in Indianapolis on the eve of the election of 1864 furnished campaign material for the Republicans. The leaders were sentenced to death or imprisonment by military commissions, but the sentences were suspended, and in 1866 the convictions were overturned by a decision of the U.S. Supreme Court.