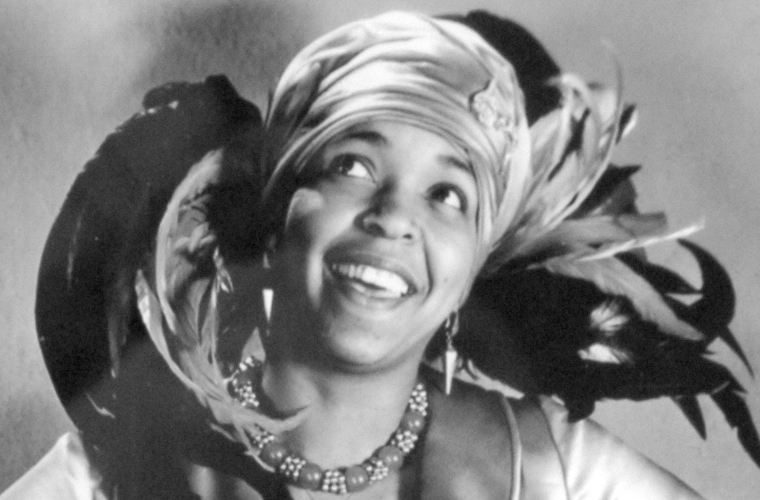 Waters grew up in extreme poverty and was married for the first time at the age of 12, while she was still attending a convent school. At 13 she became a chambermaid in a Philadelphia hotel, and that same year she sang in public for the first time in a local nightclub. At 17, billing herself as “Sweet Mama Stringbean,” Waters was singing professionally in Baltimore, Maryland. It was there that she became the first woman to sing the W.C. Handy classic “St. Louis Blues” on the stage. Her professional rise was rapid, and she moved to New York City. In 1925 she appeared at the Plantation Club in Harlem, and her performance there led to Broadway. 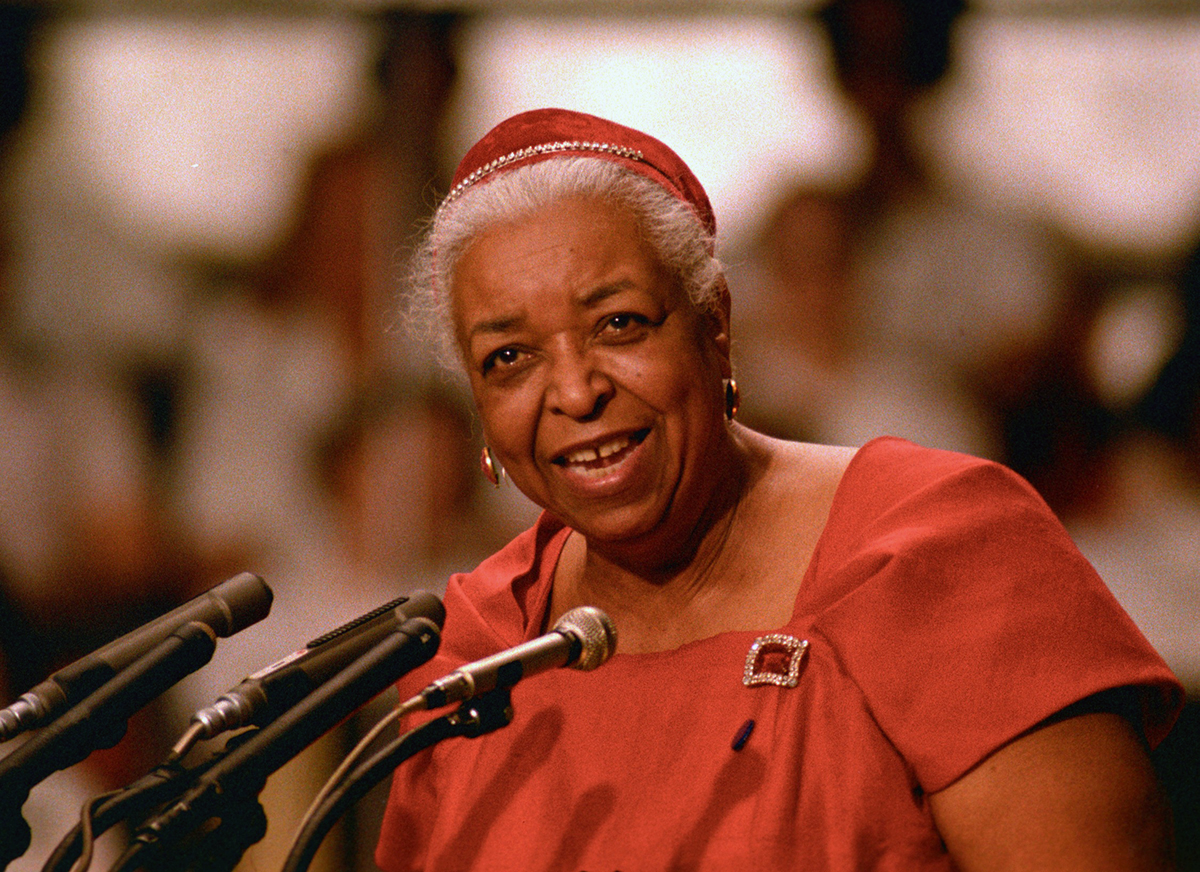 In 1927, Waters appeared in the all-black revue Africana, and thereafter she divided her time between the stage, nightclubs, and eventually movies. In 1930 she was on the Broadway stage again in Blackbirds, a revival of the popular 1924 musical, and the following year she starred in Rhapsody in Black. In 1933 Waters appeared with Marilyn Miller in Irving Berlin’s musical As Thousands Cheer, her first departure from shows with all-black casts. Her rendition of “Heat Wave” in that show linked the song permanently to her. Considered one of the great blues singers, Waters also performed and recorded with such jazz greats as Duke Ellington and Benny Goodman. Several composers wrote songs, especially for her, and she was particularly identified with “Dinah” and “Stormy Weather.”

Waters’ first straight dramatic role was in the 1939 production of DuBose and Dorothy Heyward’s Mamba’s Daughters. A year later she spent a season on Broadway in the hit musical Cabin in the Sky, and she also appeared in the 1943 film version. Probably her greatest dramatic success was in the stage version of Carson McCullers’s The Member of the Wedding in 1950, a performance for which she won the New York Drama Critics’ Circle Award. She also starred in the movie version in 1953.

Among Waters’s other films are Cairo (1942), Pinky (1949), and The Sound and the Fury (1959). Her autobiography, His Eye Is on the Sparrow (1951), was a best-seller. After the mid-1950s Waters worked in television and occasionally in nightclubs. In the 1960s she appeared frequently with Billy Graham in his evangelistic crusades.