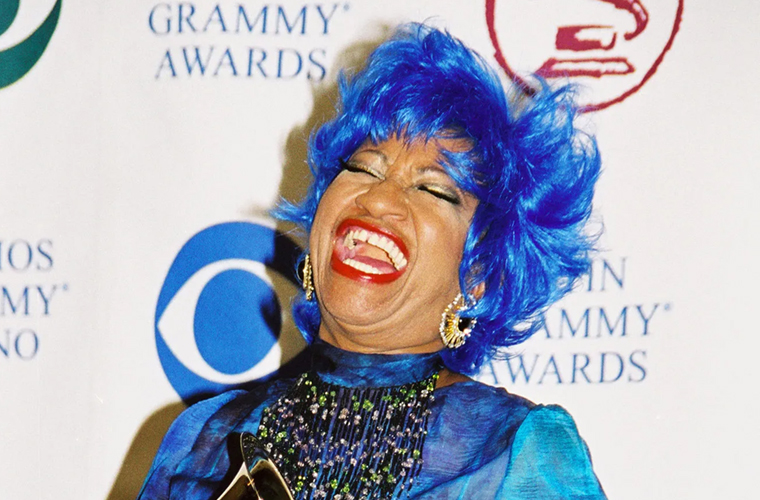 Cruz grew up in Santos Suárez, a district of Havana, in an extended family of 14. After high school she attended the Normal School for Teachers in Havana, intending to become a literature teacher. After winning a talent show, however, in which she interpreted the tango piece “Nostalgia” in a bolero tempo, Cruz interrupted her studies to pursue a singing career. Her musical breakthrough came in 1950 when she replaced lead singer Myrta Silva of the popular orchestra La Sonora Matancera.

She was the ensemble’s first Black front person since its founding about 25 years earlier. Cruz sang regularly with the ensemble on radio and television, toured extensively, and appeared with it in five films produced in Mexico. She also recorded with La Sonora Matancera, and beginning with Canta Celia Cruz (1956; “Celia Cruz Sings”), her songs with the group were compiled as full-length albums. In addition, Cruz headlined Havana’s Tropicana nightclub in the 1950s. 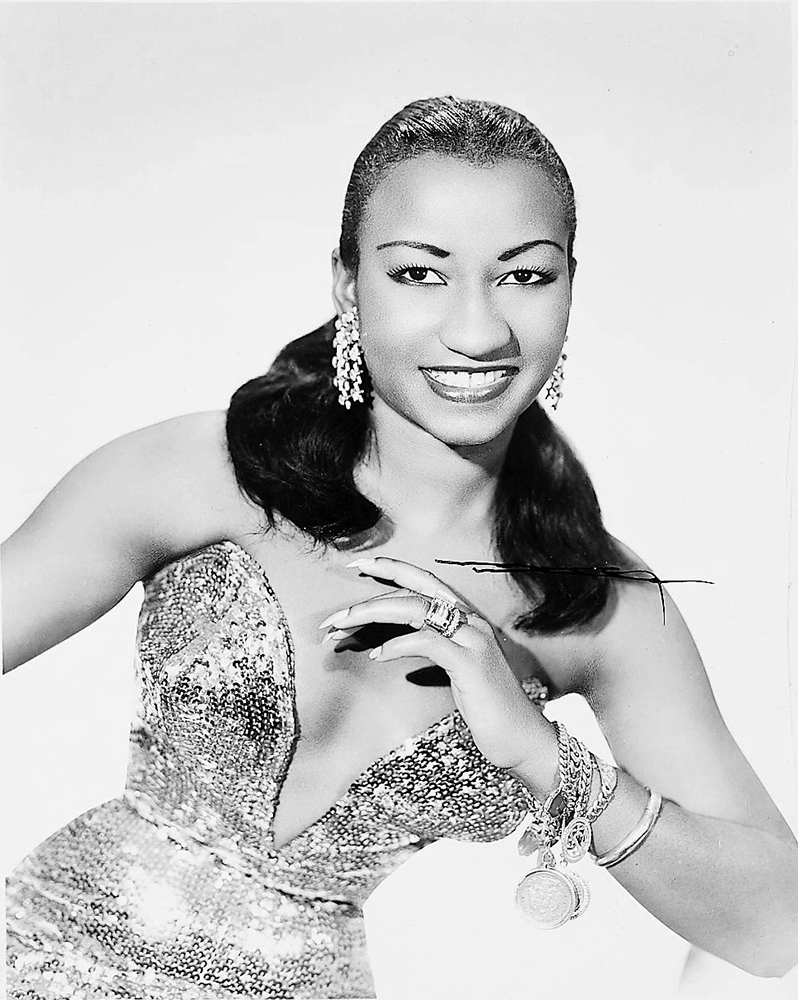 After the Cuban Revolution of 1959, Havana’s nightlife all but disappeared. Along with the other members of La Sonora Matancera, Cruz left Cuba for Mexico and then the United States, eventually settling in New Jersey. In 1962 she married the orchestra’s first trumpet player, Pedro Knight, who became her musical director and manager three years later after she had left the group and become a solo artist. Despite recording several albums with bandleader Tito Puente, however, Cruz was slow to find a wide audience in the United States during the 1960s and early ’70s.

Success came after Cruz became identified with salsa, Hispanic dance music that evolved from musical experimentation with Caribbean sounds. She re-created herself for a younger generation of Hispanics by singing in the Latin opera Hommy (1973; a version of the Who’s rock opera Tommy) in New York’s Carnegie Hall and by recording updated Latin classics for Johnny Pacheco’s Vaya record label. Before long, Cruz emerged as a central figure within New York’s vibrant salsa scene.

She collaborated with Pacheco on a series of albums, beginning with Celia & Johnny (1974); its dynamic single “Quimbara” became one of her signature songs. She also made three albums with Willie Colón (1977, 1981, and 1987). With a voice described as operatic, Cruz moved through high and low pitches with an ease that belied her age, and her style of improvising rhymed lyrics added a distinctive flavour to the salsa. Her flamboyant costumes, which included varicoloured wigs, tight sequined dresses, and outlandishly high heels, became so famous that one of them was acquired by the Smithsonian Institution. 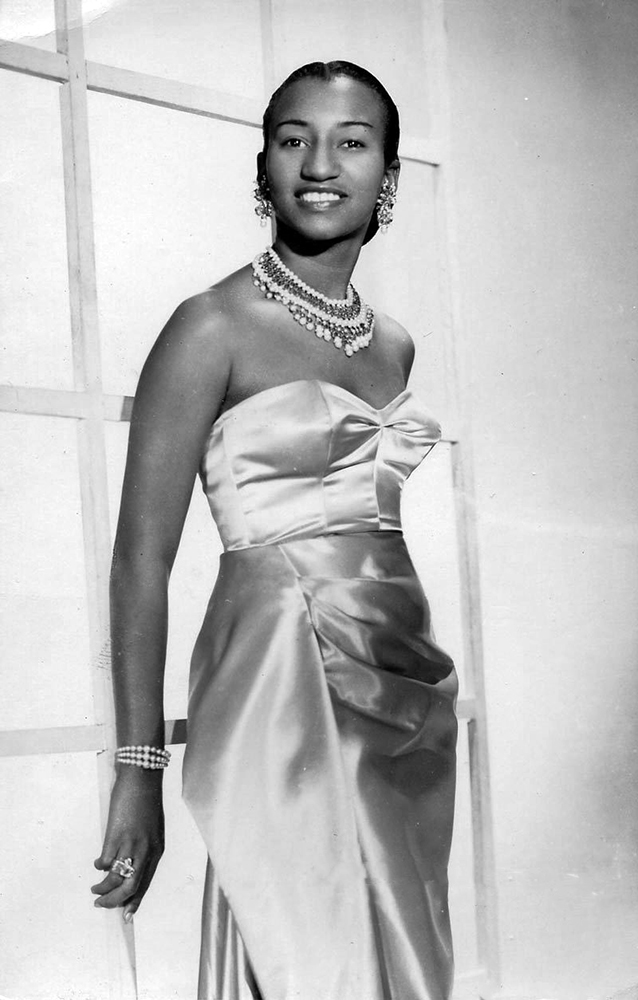 In her later years, Cruz earned renown in a wider circle. She was the subject of a BBC documentary, My Name Is Celia Cruz (1988), and she appeared in the films The Mambo Kings (1992; based on a novel by Oscar Hijuelos) and The Perez Family (1995). Her autobiography, Celia: My Life (2004; originally published in Spanish), was written with Ana Cristina Reymundo. Her many honours included three Grammy Awards and four Latin Grammys for recordings such as Ritmo en el corazón (1988; with Ray Barretto) and Siempre viviré (2000).