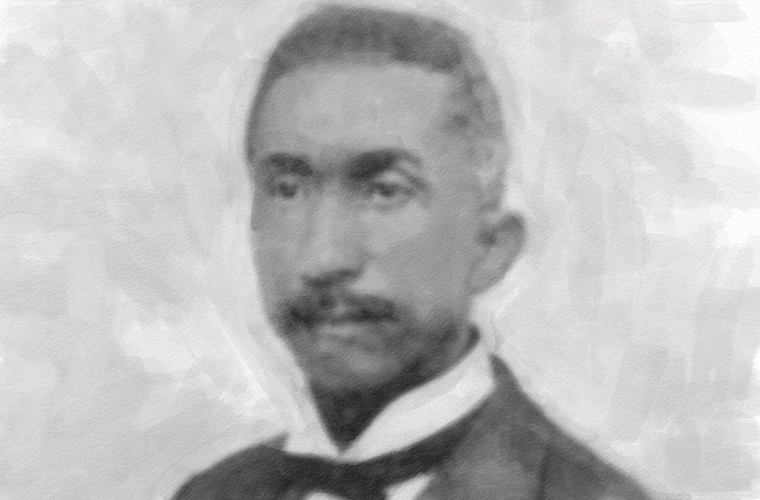 An African American Baptist preacher, educator, author, and tireless advocate for African American advancement and uplift, Charles Octavius Boothe was one of the founders of Dexter Avenue-King Memorial Baptist Church (1877), Selma University (1878), and the Colored Baptist Missionary Convention for the State of Alabama in the early 1870s.  The latter was the first statewide African American Baptist denominational organization. He also served as the first minister of Dexter Avenue Baptist Church and a two-year term as president of Selma University (1901-1902).

Born into slavery in Mobile County, Alabama, on June 13, 1845, Boothe proudly proclaimed that his maternal great-grandmother and his paternal grandfather were born in Africa. Possibly taught to read by his grandfather in addition to his own personal efforts to learn, he read the bible as a child and grew up in the African American Baptist faith. Boothe was baptized in 1866 and ordained a minister in 1868 at the age of 23.

A prolific and indefatigable writer, Boothe served as editor of a religious newspaper, the Baptist Pioneer, and wrote and published newspaper articles and reports on missionary activities. He wrote two significant works: The Cyclopedia of the Colored Baptists of Alabama, which documented the efforts of African American Baptists in Alabama, and Plain Theology for Plain People, which offered easy-to-read, simplified explanations of religious concepts for Baptist ministers and church members. His written works offered an encouraging message for post-bellum African Americans that God blessed the impoverished and oppressed over the wealthy oppressor. As with most of his sermons, lectures, and written materials, he sought to comfort the black Baptist faithful, and condemn white supremacy.

Boothe labored unwaveringly in the interest of achieving basic literacy and religious education for African descended freedmen and women in order to dispel the ignorance and misconceptions imposed upon them by the institution of slavery and create a path to social advancement. He taught in the Montgomery public school system, and at the same time, he skillfully worked with white Baptist organizations such as the Alabama Baptist Convention, the American Baptist Home Missionary Society and other religious and philanthropic groups to fund efforts to offer basic instruction to African American preachers and to finance Selma University.  All-the-while, he steadfastly resisted white endeavors to control African American educational institutions and religious ministries.

The years of striving to improve the condition of blacks and to combat racial oppression took their toll. Almost seventy years of age, and exhausted from a life lived initially under slavery followed by fifty years dedicated to the education and uplift of the African American community, Boothe retired to the north during the first decade of the twentieth century. He passed in Detroit, Michigan, sometime in 1924.