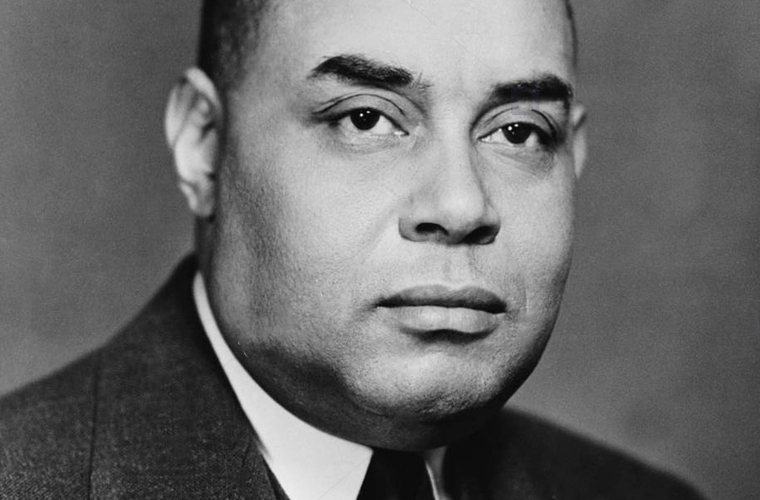 Chandler Owen, writer, editor, and founder of the radical journal the Messenger, with A. Philip Randolph, was born on April 5, 1889, in Warrenton, North Carolina. After graduating from Virginia Union University in 1913, he moved to New York City to become a fellow of the National Urban League and enrolled at Columbia University. In 1916, he met A. Philip Randolph, joined the Socialist Party of America and became a follower of the radical black activist Hubert H. Harrison.

In 1917, Owen and Randolph founded the socialist journal the Messenger, which published political commentary, advocacy of trade unionism, and literature of the New Negro Movement. Noting the irony of African American participation in World War I, fighting to make the world safe for democracy abroad when black people were denied equality at home, the Messenger argued, “Patriotism has no appeal to us; justice has. Party has no weight with us; principle has.” For their outspoken opposition to black participation in the war, Owen and Randolph were arrested under the Espionage Act.

After the Messenger folded in 1928, Owen moved to Chicago where he became the managing editor of the African American newspaper the Chicago Bee. Although he continued to support Randolph’s efforts to organize black workers and continued to advocate for black equality, he becomes disenchanted with socialism and joined the Republican Party. Increasingly, Owen wedded his editorial skills and an interest in politics after his arrival in Chicago. By the mid-1920s Owen had become a speechwriter for local Republican candidates. He also ran unsuccessfully in the Republican Primary for a seat in the House of Representatives in 1928. He was defeated by Oscar DePriest who subsequently became the first black Northerner elected to Congress.

In 1942, Owen, now the owner of a public relations firm, published Negroes and the War, a political tract designed to secure African American support for World War II by reminding blacks of the freedoms they might lose if Nazi Germany should win the war. Owen also continued to write speeches for prominent Republicans including Presidential candidates Wendell Wilkie in 1940, Thomas Dewey in 1944 and 1948 and Dwight Eisenhower in 1952. His Republican credentials notwithstanding, Owen occasionally wrote speeches for the Democratic President Lyndon B. Johnson in 1964 and 1965.