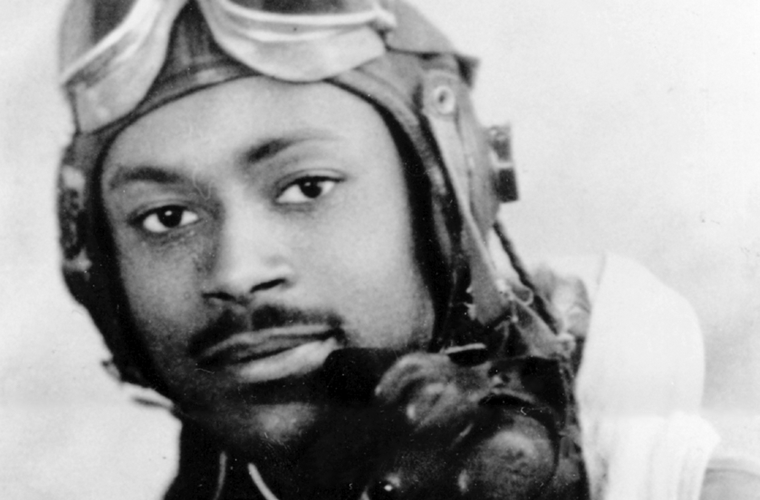 Charles P. Bailey Sr. was the first Black native of the state to fly for the elite Tuskegee Airmen. Bailey was one of nine siblings who served during the major wars of the 20th Century.

Bailey was born in 1919 in Punta Gorda, Fla., the youngest of seven boys who were collectively known as the “Fighting Bailey Brothers” who fought in World War II and the Korean War. Two of Bailey’s sisters also served. Ahead of WWII and his graduation from the all-Black Howard Academy in Ocala, he spent two years at Bethune-Cookman College in Daytona Beach before enlisting in the Army Air Corps.

On April 29, 1943, Bailey earned his wings and a second lieutenant’s bar after graduating from aviation cadet training from the Tuskegee Institute. The following month, the 99th Squadron headed to North Africa for a series of missions that were not initially combat-related.

Bailey was just one of 450 pilots from the Tuskegee Airmen group to see combat. He shot down German planes once in a P-40 Warhawk nicknamed Josephine after his mother and a P-51 Mustang plane he nicknamed “My Buddy” after his father. Bailey flew 133 missions across Europe and North Africa, earning an Air Medal and a Distinguished Flying Cross.

After the war, Bailey returned to Florida and completed his degree in elementary education. He married Bessie L. Fitch from his hometown and the couple eventually had two sons. The family relocated to DeLand, Fla. After years of working in education, Bailey graduated from the Cincinnati College of Embalming and opened the Charles P. Bailey Funeral Home.

Bailey, who passed in 2001, was honored by the city of DeLand. A terminal at Punta Gorda’s airport is named after him and the rest of the Fighting Bailey family.