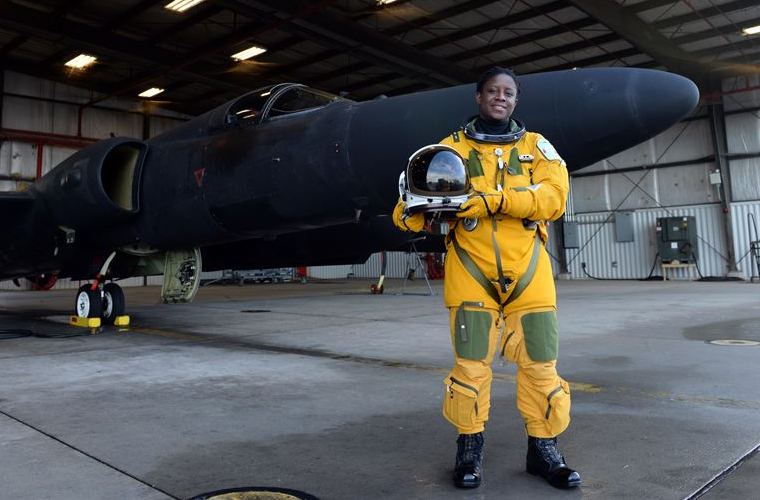 Colonel Merryl Tengesdal is the first and only African American woman to fly the United States Air Force’s U-2 spy plane which is used for specialized high-altitude reconnaissance missions.

Tengesdal is a native of the Bronx, New York. She is a graduate of the University of New Haven with a Science Degree in electrical engineering. She was one of three women to make it through the program.

After Officer Candidate School commissioning, she began a career as a Naval Aviator by flying the SH-60B Seahawk Helicopter at Naval Station Mayport, Florida. During that time, she deployed on two long cruises and multiple short cruises to the Middle East, South America, and the Caribbean.

Colonel Tengesdal went on to become a T-34C and T-6A Instructor Pilot, after a three-year sea tour in helicopters. Once she completed T-6A Instructor Training, she became one of four Navy T-6A Instructors to train Navy and Air Force students at Joint Student Undergraduate Pilot Training (JSUPT) at Moody Air Force Base, GA.

After completing her Navy obligation, Tengesdal continued her military career by transferring over to the Air Force to fly the Lockheed U-2S Dragon Lady at Beale Air Force Base in Northern California. During this time, Colonel Tengesdal was deployed to multiple locations. Tengesdal is one of only five women and three African Americans ever to be accepted into the U-2 program. After her tour at Beale AFB, Colonel Tengesdal continued her career by becoming the Detachment Commander of Detachment 2 WR/ALC Palmdale, California where she was in charge of flight tests and Program Depot Maintenance for the U-2S aircraft. 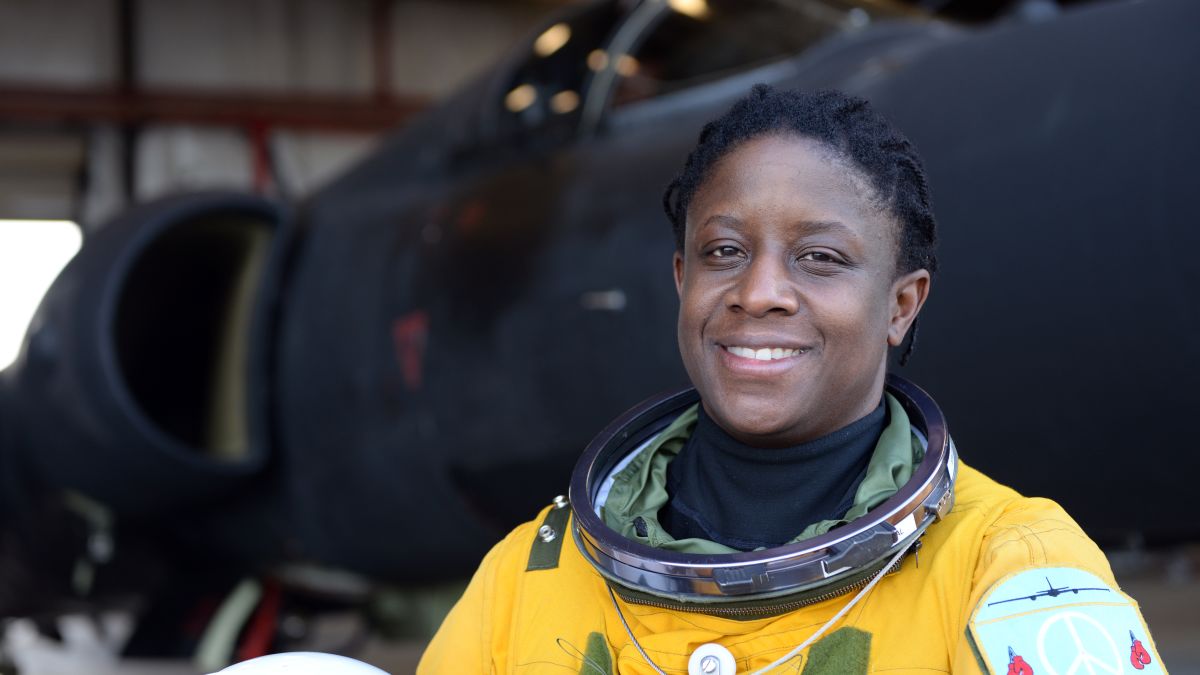