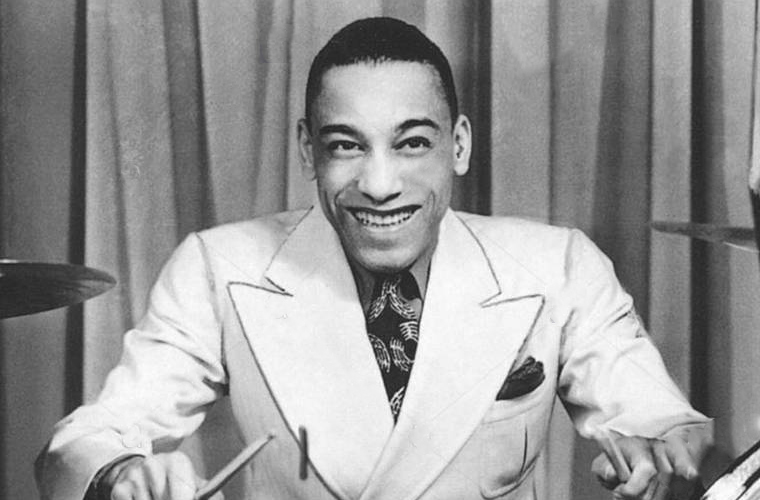 Chick Webb, byname of William Henry Webb, (born February 10, 1905?, Baltimore, Maryland, U.S.—died June 16, 1939, Baltimore), black American jazz drummer who led one of the dominant big bands of the swing era. Its swing, precision, and popularity made it the standard of excellence to which other big bands aspired.

Sources vary on Webb’s birth year; 1909 appears on his death certificate and grave marker, while census records suggest that he was born in 1905. He went to New York City in 1924 and formed his own big band in 1926; in its early years, it included such players as alto saxophonists Benny Carter and Johnny Hodges. Throughout the 1930s, steady engagements at the Savoy Ballroom in Harlem helped Webb maintain a stable roster of band personnel and develop ensemble discipline.

His drumming noted for swing, taste, and virtuoso technique was the band’s foundation. His work was perhaps particularly impressive in light of his short physical stature due to a curved spine. From 1933 Edgar Sampson’s arrangements (“Blue Lou,” “Stompin’ at the Savoy”) gave the band distinctive character. Though it included no major soloists, Webb’s band regularly defeated the other major swing bands in musical contests. It reached its heights of popularity after the teenaged Ella Fitzgerald began recording novelty songs with it in 1935. After Webb’s death from tuberculosis in 1939, Fitzgerald led the band for two years.