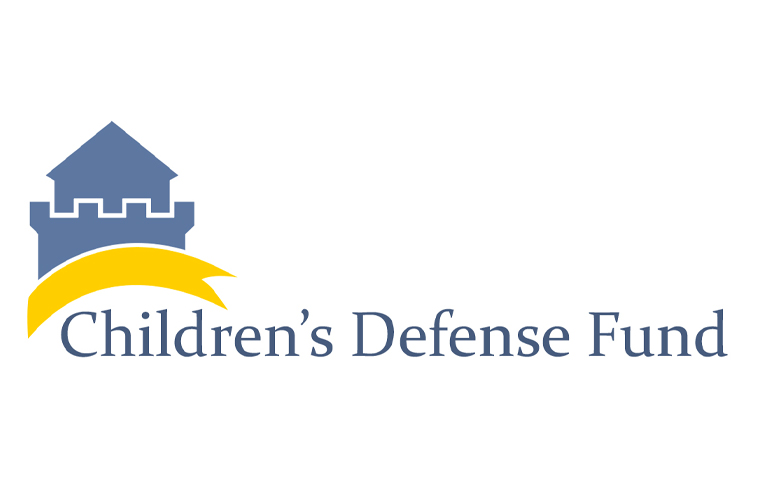 Children’s Defense Fund (CDF), a nonprofit agency that advocates for children’s rights. The Children’s Defense Fund pursues policies and programs that provide health care to children, reduce the impact of poverty on children, protect children from abuse and neglect, and provide children with educational opportunities. The group was founded in 1973 by civil rights activist Marian Wright Edelman. Headquarters are in Washington, D.C.

The CDF conducts research on child welfare in the United States with the goal of influencing public debate, raising awareness, and pushing child-welfare issues to the forefront of legislative efforts. The CDF has championed federal legislation that benefits children, including the Education for All Handicapped Children Act (1975; later renamed the Individuals with Disabilities Education Act) and the Adoption Assistance and Child Welfare Act (1980). The organization has also pushed to increase Medicaid funding for children, increase tax credits to families with children, expand health-insurance coverage to all American children, and increase funding for children’s programs such as Head Start, which provides educational and other services to low-income children and their families. In 2008 the CDF was selected as a beneficiary of the Idol Gives Back campaign, a televised fund-raising event sponsored by the hit reality-television show American Idol.

The CDF owns Haley Farm in Tennessee, where it hosts leadership and training meetings. The CDF is primarily funded by foundational and corporate grants as well as by individual donors. The group does not accept government funds.