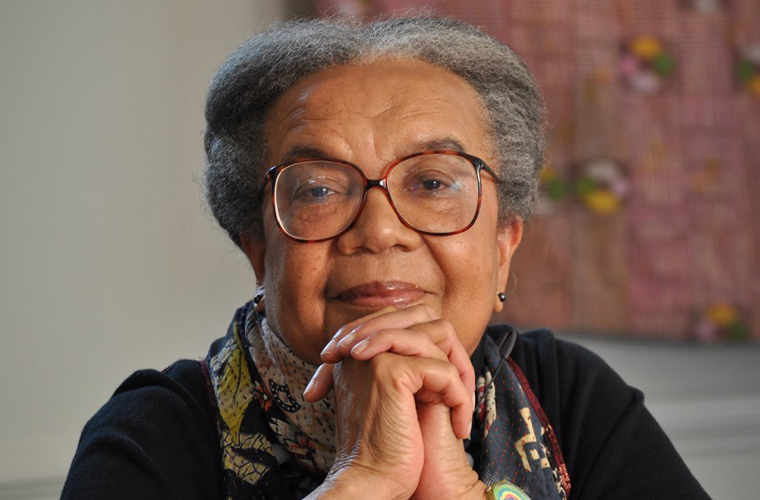 Edelman attended Spelman College in Atlanta (B.A., 1960) and Yale University Law School (LL.B., 1963). After work registering African American voters in Mississippi, she moved to New York City as a staff attorney for the Legal Defense and Educational Fund of the National Association for the Advancement of Colored People (NAACP).

In 1964 Edelman returned to the South and became the first African American woman to pass the bar in Mississippi. In private practice, she took on civil rights cases and fought for funding of one of the largest Head Start programs in the country. She served as director of the Legal Defense and Educational Fund in Jackson, Mississippi (1964–68), and then moved to Washington, D.C., to start the Washington Research Project of the Southern Center for Public Policy, a public interest law firm. From 1971 to 1973 Edelman was the director of Harvard University’s Center for Law and Education, and in 1973 she founded and became president of the Children’s Defense Fund (CDF) in Washington, D.C. The CDF became a highly effective organization in advocating children’s rights. In 1996 she founded a similar organization, Stand for Children.

Edelman’s publications include Children Out of School in America: A Report (1974), Portrait of Inequality: Black and White Children in America (1980), Families in Peril: An Agenda for Social Change (1987), The Measure of Our Success: A Letter to My Children and Yours (1992), and Guide My Feet: Meditations and Prayers on Loving and Working for Children (1995). Her honors include a MacArthur Foundation Fellowship (1985) and several humanitarian awards. In 2000 Edelman received the Presidential Medal of Freedom, the country’s highest civilian award, and the Robert F. Kennedy Lifetime Achievement Award for her writings. In 2002 she published I’m Your Child, God: Prayers for Children and Teenagers. That same year, Edelman received the National Mental Health Association Tipper Gore Remember the Children Volunteer Award. In 2005 she published I Can Make a Difference: A Treasury to Inspire Our Children, and in 2008 she published The Sea Is So Wide and My Boat Is So Small: Charting a Course for the Next Generation.