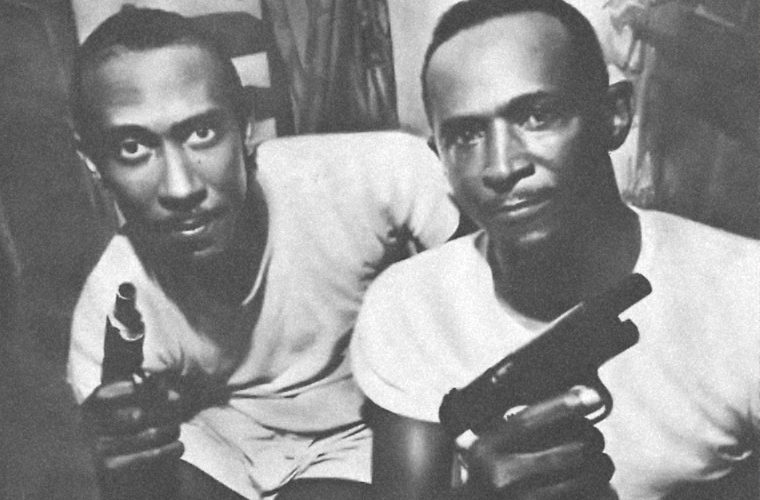 Clément Barbot (1914 – 14 July 1963) was a top aide to Haitian President Francois Duvalier. Following a 1958 coup attempt, Barbot became the first leader of the Tonton Macoutes, a ‘National Security Volunteer Militia’ that brutally enforced Duvalier’s despotic rule. After suffering a heart attack in May 1959, Duvalier named Barbot as his proxy; once he recovered he accused Barbot of trying to usurp him as President and had him imprisoned. After he was released in 1963, Barbot, his brother Harry, and a small group of supporters attempted to overthrow Duvalier by kidnapping his children in Port-au-Prince. The effort quickly collapsed, and over the next few days Barbot and his men were chased down and killed.