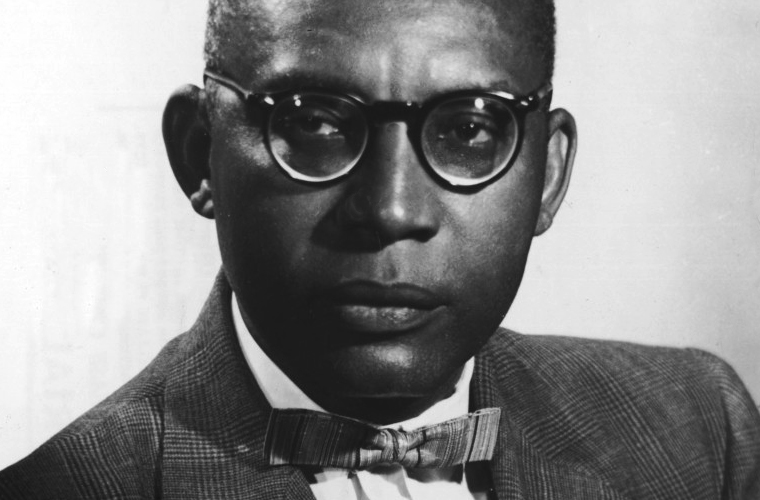 Duvalier graduated in 1934 from the University of Haiti School of Medicine, where he served as a hospital staff physician until 1943 when he became prominently active in the U.S.-sponsored anti-yaws campaign.

A contributor to the daily Action Nationale (1934), Duvalier was markedly influenced by the mystic scholar Lorimer Denis and became a member of Le Groupe des Griots, a circle of writers who embraced black nationalism and voodoo as the key sources of Haitian culture.

A supporter of President Dumarsais Estimé, Duvalier was appointed director-general of the National Public Health Service in 1946, and he directed the anti-yaws campaign in 1947–48. He was appointed underminister of labor in 1948 and the following year became minister of public health and labor, a post that he retained until May 10, 1950, when President Estimé was overthrown by a military junta under Paul E. Magloire, who was subsequently elected president. Duvalier returned to his former work with the American Sanitary Mission in 1951–54 and began organizing the resistance to Magloire. By 1954 he had become the central opposition figure and went underground.

After the resignation of Magloire in December 1956, Duvalier’s followers participated in most of the six governments that were formed in the succeeding 10 months. Running on a program of popular reform and black nationalism, Duvalier was elected president in September 1957. Setting about to consolidate his power, he reduced the size of the army and, with his chief aide, Clément Barbot, organized the Tontons Macoutes (“Bogeymen”), a private force responsible for terrorizing and assassinating alleged foes of the regime.

When Duvalier was stricken by a heart attack in 1959, Barbot acted in his recovery process. Upon recovery, the president promptly imprisoned his aide. His manipulation of legislative elections in 1961 to have his term extended to 1967 and other corrupt and despotic measures precipitated a termination of U.S. aid to Haiti. That summer he had Barbot murdered, after the latter, on his release from prison, had attempted an insurrection. Other attempts to overthrow Duvalier were equally unsuccessful.

Late in 1963, Duvalier moved further toward an absolutist regime, promoting a cult of his person as the semidivine embodiment of Haiti. In April 1964 he declared himself president for life. Although diplomatically almost completely isolated, excommunicated by the Vatican until 1966 for harassing the clergy, and threatened by conspiracies against him, Duvalier was able to stay in power longer than any of his predecessors. His regime of terror quelled political dissent, causing nearly 30,000 deaths, but at the same time achieved for Haiti an unusual degree of political stabilization. On Duvalier’s death, power was transferred to his son, Jean-Claude (“Baby Doc”).