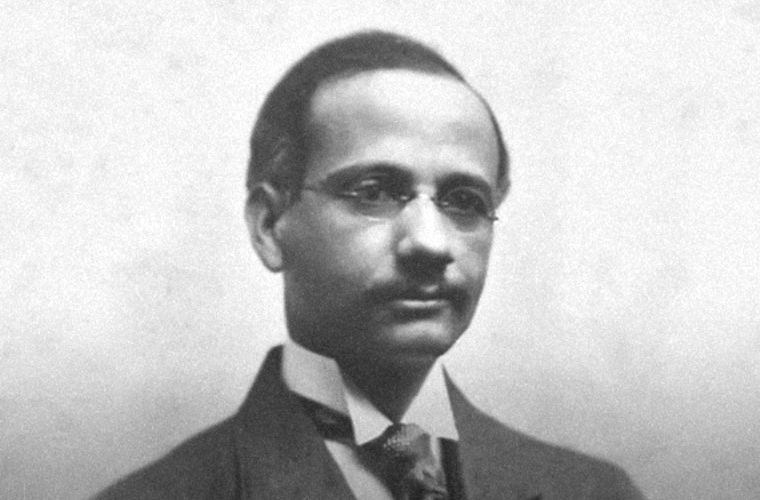 David Jones Peck was the first black man to graduate from an American medical school. He was born to John C. and Sarah Peck in Carlisle, Pennsylvania around 1826. John Peck was a prominent abolitionist and minister who founded the local African Methodist Episcopal (AME) Church in Carlisle. Peck was also a barber and wigmaker.

John and Sarah Peck moved to Pittsburgh in the early 1830s where they established the first school for black children in the area.  David was one of their first students.  Between 1844 and 1846 David Peck studied medicine under Dr. Joseph P. Gaszzam, an anti-slavery white doctor in Pittsburgh.  He then entered Rush Medical College in Chicago, Illinois in 1846, three years after the institution opened.  After he graduated in 1847, Peck toured the state of Ohio with William Lloyd Garrison and Frederick Douglass promoting abolitionist ideals.  His status as the first black graduate of a medical college was used by abolitionists to promote the idea of full black citizenship and was implicitly an attack on slavery.

In 1849 Peck established his practice in Philadelphia. He lived in and worked from a red brick row house with his wife, Mary E. Peck, whom he married on July 24, 1849.  Peck’s medical practice, however, was not successful.  Few doctors recognized his status, referred patients to him, or consulted with him.

Peck closed his medical practice in Philadelphia in 1851 and was preparing to travel to California when Martin Delany, an old friend, and fellow Pittsburgh abolitionist, persuaded him instead to participate in an emigration project that would resettle U.S. free blacks in Central America.

Delany, Peck, and other black emigrants moved to Nicaragua in 1852, settling on the east coast of the nation.  The emigrants established San Juan Del Norte with Delaney as the mayor and commander of the militia.  Peck practiced medicine and became the town physician.  In 1854 he joined the Liberal side in the Nicaraguan Civil War and was killed by cannon fire in the town of Granada in January 1855.  Dr. Peck was buried in the town square of the city of Granada.