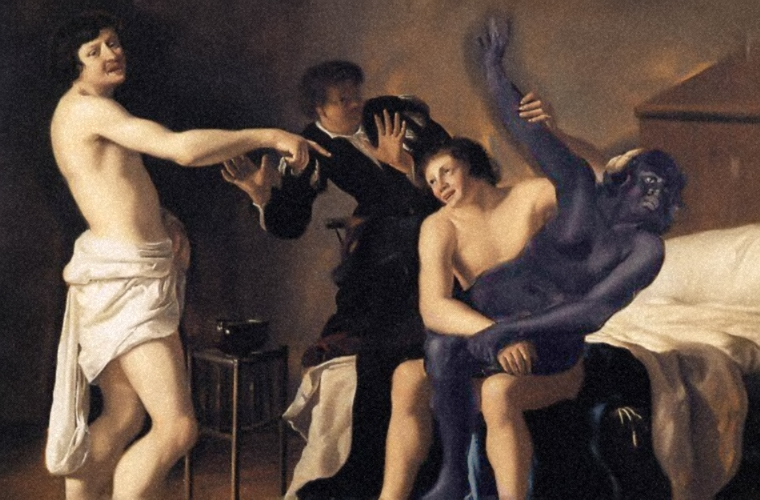 The quest by white slave owners to dominate Africans was so dire that they devised Buck Breaking (Male Slave Rape) to break the intimidated and strong enslaved African males they have taken delivery of.

While homophobia cannot be countenanced in civil society, the opposition to the same-sex union must nonetheless be viewed beyond the lens of morality to historical experience.

In Jamaica, as well as, in other Caribbean states, the opposition to gay sex is in part due to the distasteful incidences where a slave owner or an overseer before a black population raped the dominant male often comprising his wife and children to emasculate him and to send the warning that even their supposed frontman could be tamed.

In Tariq Nasheed’s Hidden Colors documentary, the case is made that right from the ships which spent some three months on the high seas, the enslaved African males were an easy target for the captain and his unruly crew, who had their way with the hapless men. Sadly, the practice continued on the plantations too, with those who landed in Jamaica bearing the most brunt.

Those who have stated strong opposition to gay relations have been dancehall artists, but the gay rights groups have pushed back even having scheduled concerts involving these artistes to be canceled. Their protests have been so successful that some of the artists have been banned from Britain by the Home Office.

Artistes such as Shaba Ranks, Buju Banton, Beenie Man, Bounty Killer, and Sizzla Kalonjis have all been accused of rendering anti-gay lyrics and expressed public anti-gay comments in interviews. While calling for the demise of gays is unacceptable, it helps to understand the source of the vehemence with which the Jamaica society opposes gay unions. The UK’s Crown Prosecution Service has also scrutinized other artistes including Elephant Man, Vybz Kartel, Capleton, and the group T.O.K to ascertain if their songs contain homophobic lines.

And to America and breeding farms – another devious scheme hatched all in the interest of making money.

When chattel slavery of Africans and African Americans was abolished in the United States in 1865, barring slave traders and owners from importing new slaves from Africa, the owners resorted to making the strongest males mate with the healthiest females to produce babies.

As author and historian, Anthony Browder puts it; “they bred the Blacks like cattle.” With two of the largest breeding farms in the U.S. being on the Eastern shore of Maryland and just outside of Richmond Virginia, the chosen Black male was made to have sex with his mother, sister, aunt, or cousin. The slaver didn’t care about bloodline and family bonds. And it’s said the origins of the vulgar slang mother**ker was due to some of the sons f**king their mothers. 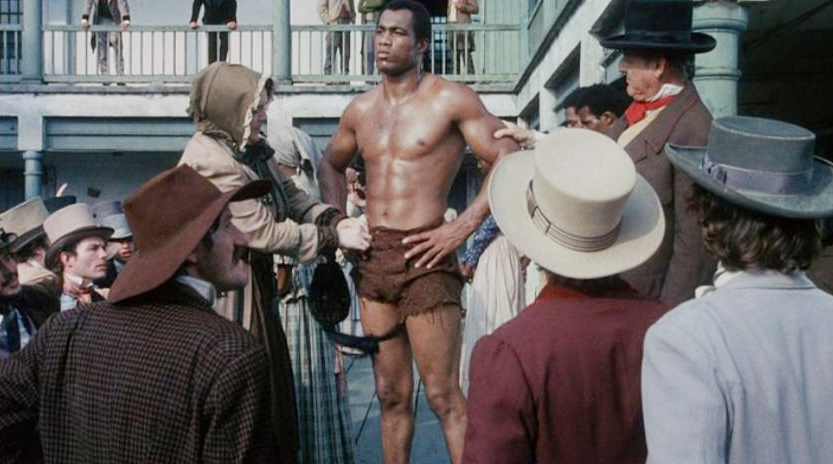 According to a psychiatrist, Dr. Patricia Newton, the breeding farms account for Boston having a high incest problem in the U.S. with seven out of 10 people have had an incest experience.

When notable singer R. Kelly who is facing multiple rape charges was accused of being intimate with minors, he also submitted he had also been abused as a child by older relatives staying with them. While the opposition to homosexuality and the cases of incest are with us today, they have an underbelly stemming from the past.