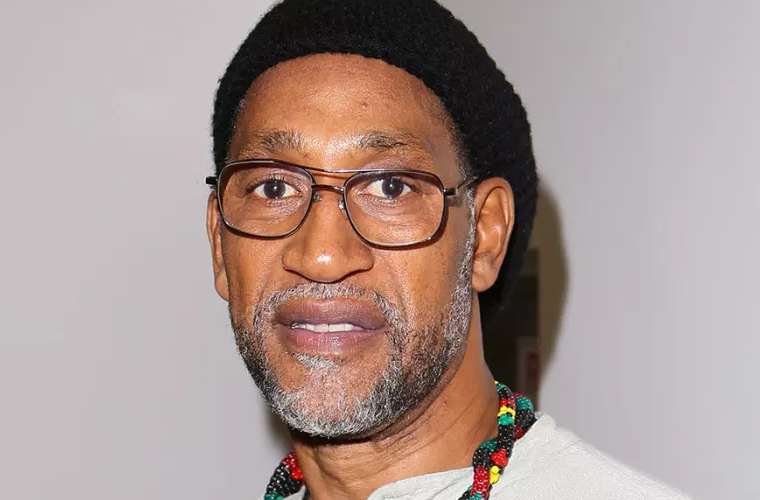 The cultural forces that gave birth to hip-hop in the 1970s were bigger than any one individual. But if anyone can claim to have opened the floodgates, then it is Clive Campbell.

DJing under the name of Kool Herc, it was Campbell who pioneered the art of mixing “breaks” — the instrumental, percussive segments of records. Using two turntables, he would mix the beginning of the break from one record into the end of the break from another, enabling him to play instrumental-only sets that he called the “merry-go-round.” This became the blueprint for hip-hop. His crowd’s wildly energetic response to these came to be known as “breakdancing.” And the rudimentary rhymes and catchphrases (“To the beat Y’all, ya don’t stop…”) that Herc and others — notably Coke La Rock — spoke over the top of the breaks at his parties evolved into rap.