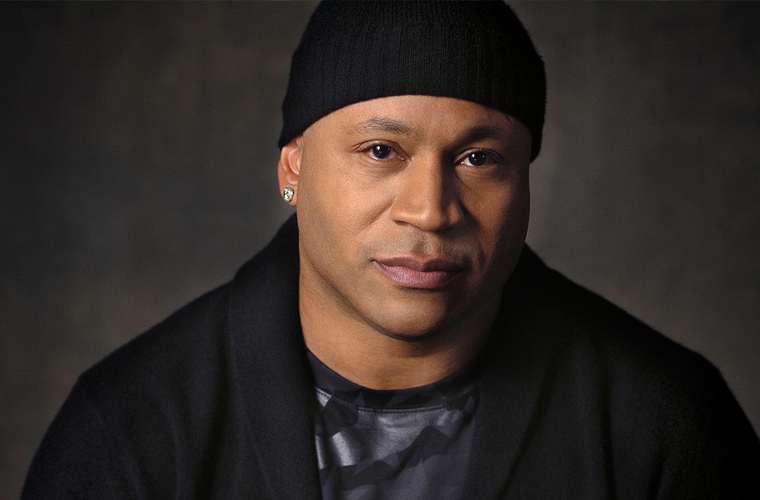 Taking the stage name LL Cool J (“Ladies Love Cool James”) at age 16, Smith signed with fledgling rap label Def Jam in 1984. Distinguished by hard, fast, sinuous rhymes and artfully arrogant phrasing, his first single, “I Need a Beat,” sold more than 100,000 copies. His first album, Radio, was released in 1985, the year he appeared in Krush Groove, the movie celebrating Def Jam’s origins. Thereafter he outlasted most of his competition by constantly creating daring, fresh modes of expression—gaining airplay with rap’s first romantic ballad, “I Need Love” (1987), and prefiguring West Coast rap with “Goin’ Back to Cali” (1988), recorded in California. Criticized by some for his crossover success, LL responded by teaming with producer Marley Marl for the musically and thematically innovative album Mama Said Knock You Out (1990).

Following the huge popularity of that album, the increasingly versatile LL moved into acting. In addition to appearing in a number of films, he landed regular television roles on the situation comedy in the House (1995–99) and the drama NCIS: Los Angeles (2009– ). He also continued to record, with Mr. Smith (1995) becoming perhaps his most commercially successful release to that date. Though subsequent albums such as 10 (2002), Todd Smith (2006), and Authentic (2013) generated the occasional hit single, in the 21st century LL found himself increasingly overshadowed by younger rappers. Nevertheless, he remained a respected figure in the hip-hop world, which lent credibility to nonmusical pursuits such as his own clothing line. The winner of multiple Grammy Awards in the category of best rap solo performance, LL hosted the awards ceremony in 2012–16. In 2017 he received a Kennedy Center Honor.