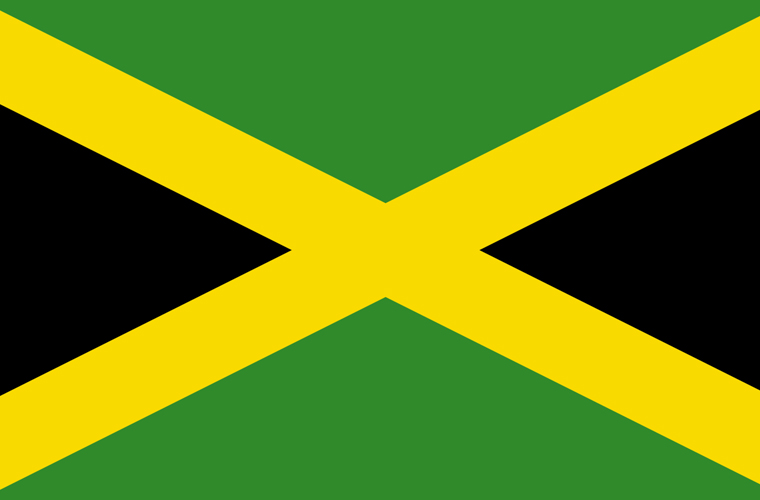 Jamaica is one of the largest islands in the Caribbean. For much of its modern history, it was a colony of Great Britain, from which it gained independence in 1962. The island nation is now a member of the British Commonwealth of Nations.

Columbus saw Jamaica on his second voyage to the New World, and by the first decade of the sixteenth century, Spanish colonists began to settle among native Taino and Arawak peoples. Due to disease and abuse, more than half of the native population had disappeared by 1600. Despite their early claims to the island, the Spanish did not build a strong presence on Jamaica, and in 1655 English forces forced the Spanish to flee. Before leaving, however, Spanish settlers freed many of their slaves who established some of the maroon communities that would be an enduring feature of Jamaican life.

Under early English control, Jamaica became a haven for pirates who harassed Spanish shipping. As was the case elsewhere in the Caribbean, Jamaican planters began to cultivate sugar in the latter half of the seventeenth century. The plantation system relied on enslaved labor and the island imported almost a million captive Africans in total.

The colony saw significant slave unrest in the eighteenth and nineteenth centuries. Rebel and Imperial forces fought the First Maroon War in the late 1730s and a Second Maroon War in the 1790s. Some of the Maroons who fought in the latter conflict eventually moved to Freetown in Sierra Leone after the end of the war. Later rebellions included the Baptist War in 1831 and the Morant Bay rebellion in 1865. Neither of these led directly to independence, as was the case in Haiti, but both spurred real reforms. The Baptist War is credited with helping to encourage Parliament to end slavery in the British Empire in 1834. After the Morant Bay rebellion, Jamaica became a crown colony, leading to greater supervision from Parliament.

After the First World War, Jamaicans began to agitate for greater self-rule. Through a series of social, political, and legal actions in the decades that followed, Jamaicans asserted greater autonomy from the crown. In 1962, after unanimous approval of the national legislature, Jamaica declared its independence.