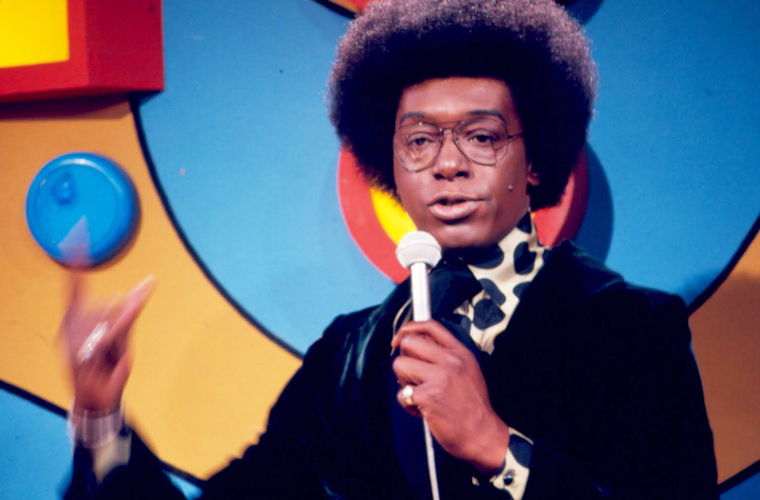 Don Cornelius, American television host and producer (born Sept. 27, 1936, Chicago, Ill.—died Feb. 1, 2012, Los Angeles, Calif.), created, produced, and hosted the groundbreaking and iconic music and dance television show Soul Train (1970–2006), which introduced to audiences throughout the country not only up-and-coming black musicians, many of whom gained their first national exposure on the show, but also youthful African American fashions, hairstyles, and dance moves. Cornelius began his broadcasting career in 1966 working in the news department and as a substitute deejay for a Chicago radio station, and in 1968 he became sports anchor for A Black’s View of the News on a local television channel. He used his own funds to create a pilot for a show patterned on the popular teenage TV program American Bandstand, and he featured young people dancing to hit soul and rhythm-and-blues songs and performances by spotlighted musicians. Soul Train debuted on Aug. 17, 1970, in Chicago and went into syndication the following year; Cornelius then moved the show to Los Angeles. He retired as host in 1993 but continued to produce new installments until 2006. The show was commemorated in a 2010 cable TV documentary, Soul Train: The Hippest Trip in America. Cornelius was said to have had health and personal difficulties and reportedly died by his own hand.