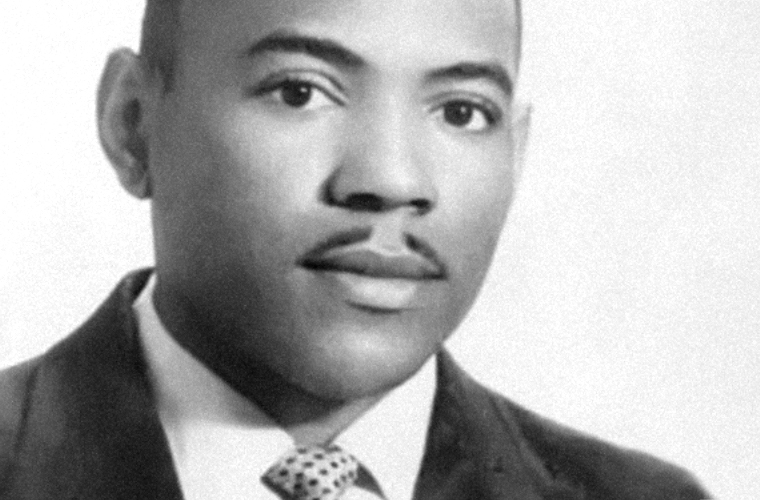 Osbourn Dorsey was an African-American man who invented the doorknob and doorstop in December of 1878. He successfully obtained a patent for his work in the same year. Because of the time in which he lived and the fact that he was African-American, very little is known about his life. Historians still wonder if the man was born free or if he was a freed slave.

Before Dorsey’s invention people closed and secured doors in a variety of ways. Many people used some type of latch to keep doors closed, whereas others used leather straps as handles. Even after the doorknob was invented it took years for people to embrace them fully and begin installing them on the doors in their homes. 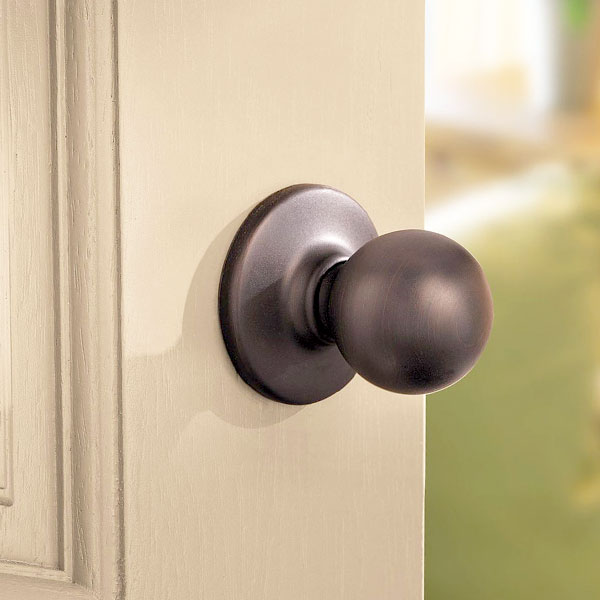