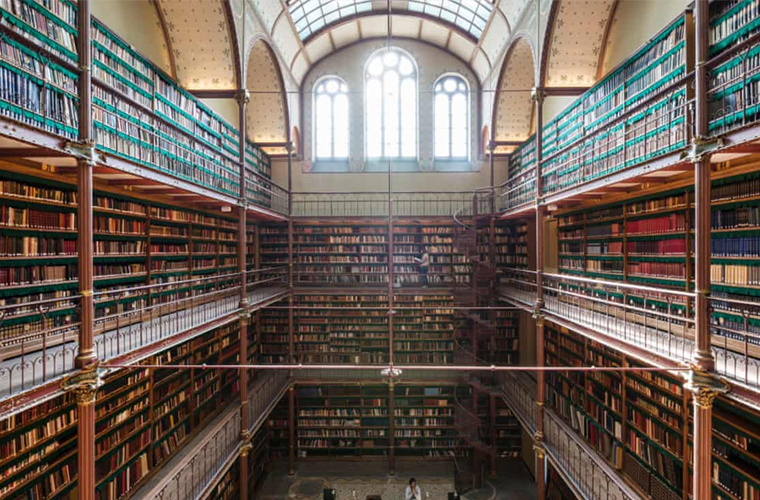 Estimated 100,000 exhibits may be repatriated to remedy historical ‘injustices’

Thousands of pieces of art deemed looted by Dutch colonialists could be returned to their country of origin after the Netherlands’ most famous museums backed a report proposing a wholesale “recognition and rectification of these injustices”.

The directors of the Rijksmuseum and Tropenmuseum in Amsterdam said they would support the proposal made on Tuesday for a legal structure for the return of an estimated 100,000 pieces where a claim for restitution could be made, with the emphasis on the return where “involuntary loss” is identified.

Among the exhibits cited by the report from the Dutch Council of Culture as needing examination is a 70-carat diamond that belonged to the Sultan of Banjarmasin and was sent to the Netherlands after his land, now part of Indonesia came under Dutch control at the end of the 19th century. The diamond is on display in the Rijksmuseum.

“If it doesn’t belong to you then you must return it,” the author of the government advisory body’s report, Lilian Gonçalves-Ho Kang You, had said when proposing a new independent committee to examine claims.

Taco Dibbits, the director of the Rijksmuseum, said his institution was already working on identifying the genesis of its collection and a formal structure for returns would be welcome.

He said: “It is an important issue that has received increasing attention, including internationally, in recent decades. That is why it is good that there is a national policy for this and that there is advice.

“We think it is good advice to set up an independent committee and a centre of expertise to deal with any claims from states. We expect this to contribute to a constructive dialogue with countries of origin. In addition, it is important that the museums work together internationally to increase knowledge about this area.

“For the Rijksmuseum, this means that we will also continue to research the provenance of our collections from the former colonies and intensify international cooperation. The independent committee will ultimately deal with restitution.”

Stijn Schoonderwoerd, the director of the Tropenmuseum, whose staff are said to have already been put on an active search for items to return to their former homes, told the Het Parool newspaper that the report was a “big step forward”.

“We hope that this advice will be converted into policy in the short term,” he said. “With this, the Netherlands is taking its responsibility by recognizing the injustice and making it possible to return it. We welcome that.”

Without naming the UK, the report’s author, Gonçalves-Ho Kang You, said establishing such a system could serve as an inspiration to other countries facing claims for repatriation of looted artifacts.

She said putting objects back in the right hands would not necessarily prevent European museums from continuing to showcase objects, as the option of loans was available. “The Netherlands is free to say: we want to be able to exhibit this,” she said. “Sometimes countries want good museum cooperation.”

The Dutch minister’s response has yet to be made public but the government has recently taken a proactive line on repatriation. Last March a gold-inlaid dagger surrendered by a “rebel prince” after his failed 1830 uprising against Dutch rule in Indonesia was finally handed back to Jakarta, 45 years after the Netherlands had promised its return.

The kris, a dagger with a waved blade, was among a number of Prince Diponegoro’s belongings that the Dutch government had vowed in 1975 to return, only for the cultural treasure to go missing.