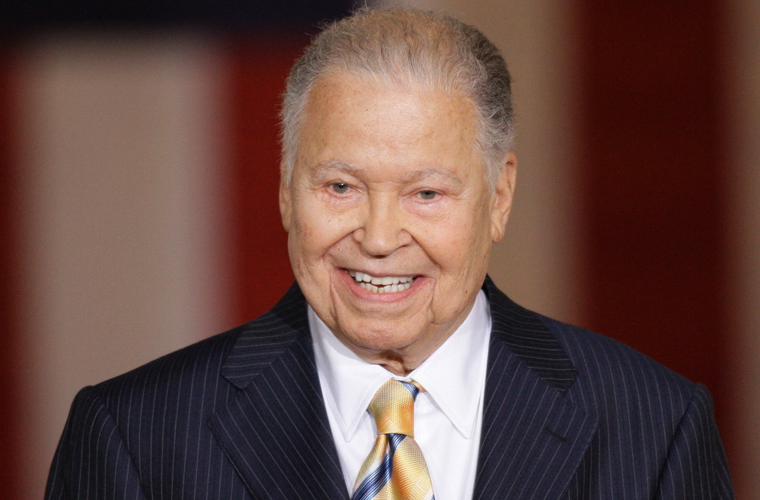 Edward William Brooke III was the first African American to be elected by popular vote to the United States Senate.  Brooke, an African American, Protestant Republican, won elective office in the overwhelmingly white, Catholic, Democratic state of Massachusetts and emerged as a leader in the US Senate.  Edward Brooke III, the son of Helen (Seldon) Brooke and Edward William Brooke Jr was born October 26, 1919, in Washington, D.C.  Edward Jr. earned a law degree at the Howard University School of Law and later served as an attorney with the US Veterans Administration.

Edward III graduated from Howard University in 1941 and enlisted in the military the same year. He served as an Army officer with the all-African American 366th Combat Infantry Regiment.  He fought in Italy during World War II and won a Bronze Star for leading an attack on a German artillery battery.  While in Italy, he met his first wife, Remigia Ferrari-Scacco. After World War II, Brooke entered Boston University Law School and graduated in 1948.

Although Brooke did not vote prior to the age of 30, his friends were able to persuade him to enter politics. Brooke ran in both Democratic and Republican primaries in 1950 for the Massachusetts legislature. He lost the Democratic nomination but won the Republican nod.  He was defeated in general elections for the legislature in 1950 and in 1952.

In 1960, he ran as the Republican candidate for Secretary of State, becoming the first African American in Massachusetts to be nominated for a statewide office. He received over one million votes but lost by fewer than 12,000 to Kevin White.

In his fourth try for elective office, Brooke won the Attorney General’s race in 1962, becoming the first elected African American Attorney General of any state in American history.  He won again in 1964. As Attorney General, Brooke gained a reputation as a vigorous prosecutor of organized crime and for his coordination of local police departments in the highly publicized Boston Strangler case between 1962 and 1964.

In 1966, Brooke ran for the US Senate, defeating former Governor Endicott Peabody.  He served two terms in the Senate from January 3, 1967, to January 3, 1979.  While in the Senate, Brooke co-authored the 1968 Fair Housing Act.  Brooke also supported anti-poverty legislation and called for strengthening Social Security, increasing the minimum wage, and funding Medicare.

In 1969, Brooke broke ranks with President Richard Nixon, a fellow Republican, because he believed the President’s Supreme Court nominee Clement Haynsworth was a segregationist.  Brooke led a bipartisan coalition that defeated Haynsworth’s nomination.  A few months later he again organized sufficient Republican support to defeat Nixon’s second Supreme Court nominee, Harold Carswell, who had also voiced support for racial segregation.  On November 4, 1973, Brooke became the first Republican to call on President Nixon to resign because of the Watergate Scandal.

Brooke divorced his first wife in 1978 and married Anne Fleming in 1979.  After leaving the Senate he practiced law in Washington, D.C.  In 2004, Edward William Brooke III was awarded the Presidential Medal of Freedom by President George W. Bush, and in 2009 he received the Congressional Gold Medal.