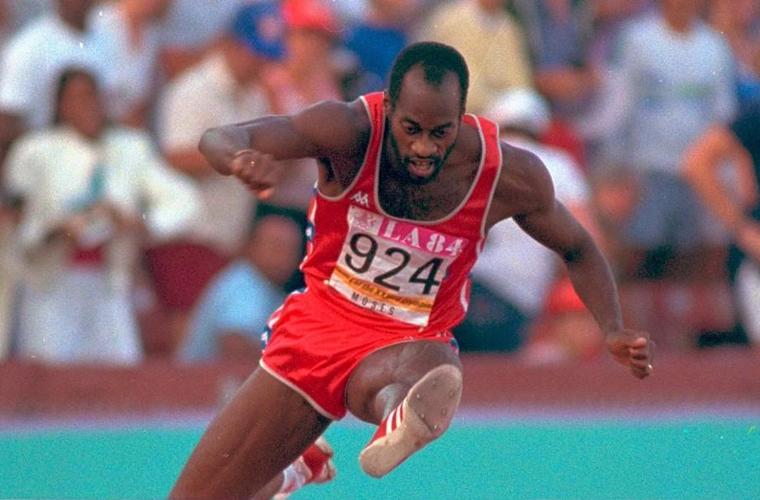 Moses competed in cross-country, track, and gridiron football in high school and studied physics at Morehouse College (B.S., 1978) in Atlanta, Georgia. There he first ran the 400-meter race and the 120-yard high hurdles but began running the 400-meter hurdles in 1976.

Moses briefly shifted his competitive focus to bobsledding in the early 1990s, competing at a world-class level. Active in sports administration from the mid-1980s, he helped design a new drug testing program and was named the president of the International Amateur Athletic Association in 1997. He received a master’s degree from Pepperdine University in 1994. Also that year he was inducted into the U.S. National Track & Field Hall of Fame.