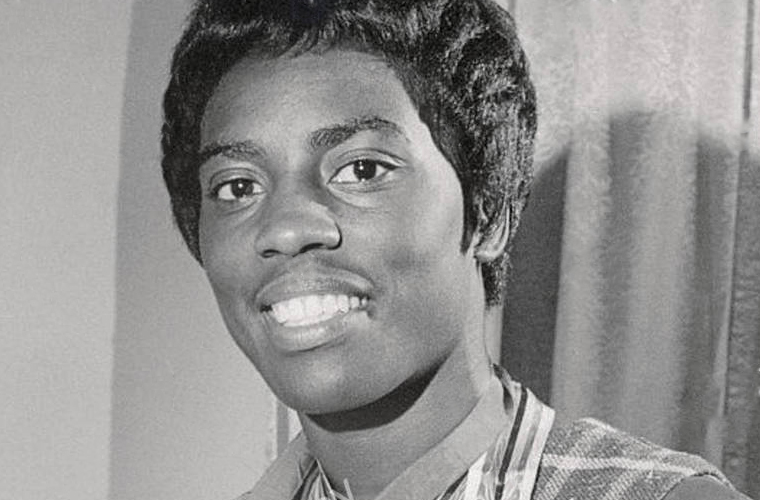 At the 1968 Olympic Games in Mexico City, she defended her 100-meter title, winning in the world record time of 11.08 seconds. She won her third Olympic gold as the anchor of the 4 × 100-meter relay team and also placed sixth in the 200-meter race. She continued her dominance in the 100-meter event until 1972. The following year Tyus entered professional track competitions and later worked as a television sports commentator.