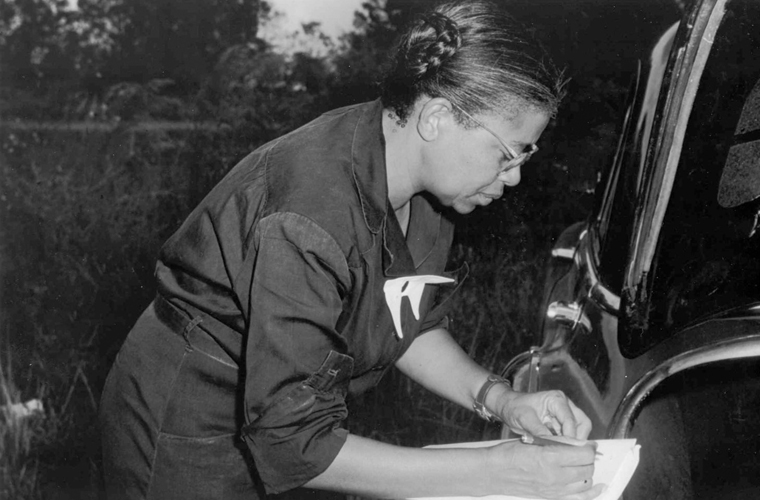 It takes little imagination to ascribe racist attitudes to the white government officials who ran the experiment, but what can one make of the numerous African Americans who collaborated with them? The experiment’s name comes from the Tuskegee Institute, the black university founded by Booker T. Washington. Its affiliated hospital lent the PHS its medical facilities for the study, and other predominantly black institutions, as well as local black doctors, also participated. A black nurse, Eunice Rivers, was a central figure in the experiment for most of its forty years. The promise of recognition by a prestigious government agency may have obscured the troubling aspects of the study for some. A Tuskegee doctor, for example, praised “the educational advantages offered our interns and nurses as well as the added standing it will give the hospital.” Nurse Rivers explained her role as one of passive obedience: “we were taught that we never diagnosed, we never prescribed; we followed the doctor’s instructions!” It is clear that the men in the experiment trusted her and that she sincerely cared about their well-being, but her unquestioning submission to authority eclipsed her moral judgment. Even after the experiment was exposed to public scrutiny, she genuinely felt nothing ethical had been amiss.

One of the most chilling aspects of the experiment was how zealously the PHS kept these men from receiving treatment. When several nationwide campaigns to eradicate venereal disease came to Macon County, the men were prevented from participating. Even when penicillin was discovered in the 1940s—the first real cure for syphilis—the Tuskegee men were deliberately denied the medication. During World War II, 250 of the men registered for the draft and were consequently ordered to get treatment for syphilis, only to have the PHS exempt them. Pleased at their success, the PHS representative announced: “So far, we are keeping the known positive patients from getting treatment.” The experiment continued in spite of the Henderson Act (1943), a public health law requiring testing and treatment for venereal disease, and in spite of the World Health Organization’s Declaration of Helsinki (1964), which specified that “informed consent” was needed for an experiment involving human beings.