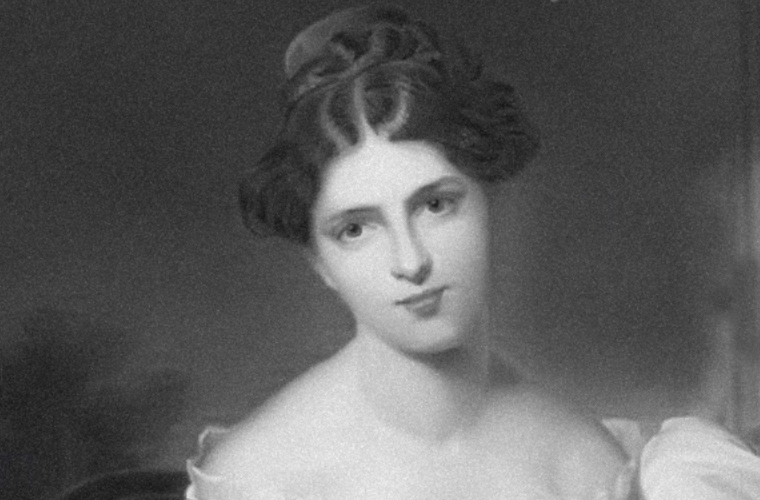 Fanny Kemble, in full Frances Ann Kemble, (born Nov. 27, 1809, London, Eng.—died Jan. 15, 1893, London), popular English actress who is also remembered as the author of plays, poems, and reminiscences, the latter containing much information about the stage and social history of the 19th century.

Kemble was the eldest daughter of actors Charles Kemble and Maria Theresa De Camp, and the niece of two of the most distinguished English actors of the later 18th century, John Philip Kemble and his sister Sarah Siddons. In order to save her father from bankruptcy, Fanny Kemble made her debut in his company at Covent Garden in London in October 1829, playing Juliet. Her success was instantaneous, and she was able to recoup the family’s and indeed the theatre’s fortunes, at least for a time. She was an even greater success in 1830 in The Hunchback, which Sheridan Knowles wrote for her. However great her successes, she disliked both acting and the theatrical profession, taking to the stage only when she needed money.

In 1832 she went with her father to the United States and enjoyed immediate success from her debut in Fazio in New York. She subsequently appeared also in The Hunchback and as Juliet to her father’s Romeo. She toured for two years, winning universal acclaim; her appearance in Washington, D.C., enraptured the likes of orator-politician Daniel Webster and Chief Justice John Marshall. In June 1834 she married Pierce Butler, a Philadelphian who was also a Georgia planter and retired from the stage. She was shocked and disturbed to see at first hand the plantation that was the source of her husband’s wealth, and as she learned more about the institution of slavery she drew away from her husband, from the South, and finally from the United States.

The discovery of Butler’s infidelity led to her return to London in 1846. After a year in Rome, she reluctantly returned to the stage, playing for a time opposite William Macready. In 1848 she happily abandoned acting for public readings from Shakespeare, a far more congenial task. In 1849, the year her husband was granted a divorce on grounds of abandonment, she returned to America and established herself in a cottage in Lenox, Massachusetts. (During this period of her newfound freedom she is credited with having been one of the first to wear the costume later famous as “bloomers.”) She continued to give successful readings until 1862 when she returned again to England.

Kemble wrote several plays and published a volume of poems (1844), Notes on Some of Shakespeare’s Plays (1882), and several volumes of reminiscence, including A Year of Consolation(1847), Record of a Girlhood (1878), Records of Later Life (1882), and Further Records, 1848–1883 (1890). Her most lasting work was her Journal of a Residence on a Georgian Plantation (1863), which was adapted from her diary of 1838–39 and issued during the Civil War to influence British opinion against slavery. Kemble returned to England in 1877 and lived in London until her death.