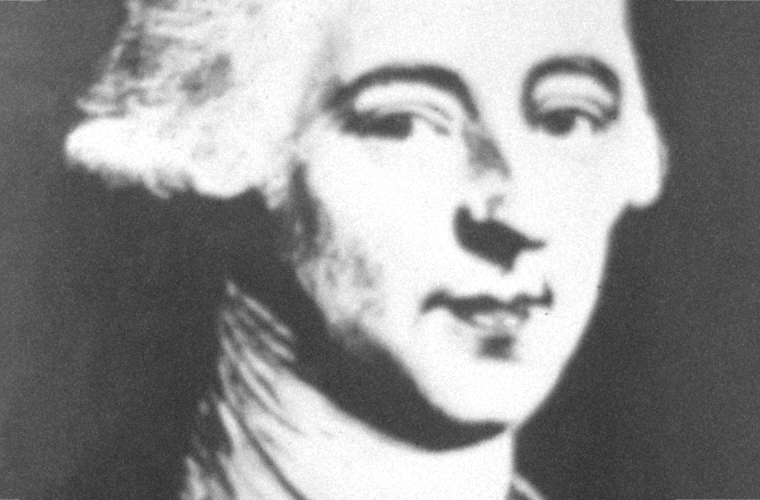 Pierce Butler (1744‑1822), born in Ireland, was a South Carolina planter. He was among the most aristocratic of the delegates, as his father was a British baron and a member of  Parliament.  As a younger son of the nobility, he would not inherit, and thus he turned to the military and served in Boston during the protests of the late 1760s.  In 1771 he married into a wealthy South Carolina family, then resigned his commission in the British military, and became a rice planter.  Despite his background, he became an ardent Whig/patriot, and while in the South Carolina legislature during the war, supported the upcountry planters against the more wealthy low country planters.  He was elected a delegate to the Constitutional Convention, where he was an ardent nationalist (aligned with Wilson and Madison) and led the fight for the fugitive‑slave clause of the Constitution (Farrand, II, 443, 453‑54). In 1789 and 1792 he was elected to the U.S. Senate and resigned in October 1796. Butler also served in the Senate from 1802 to 1806. 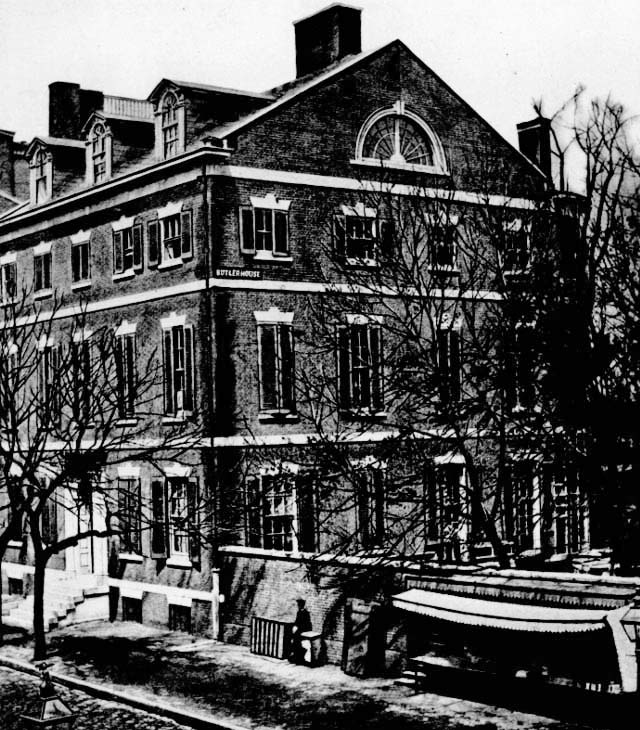