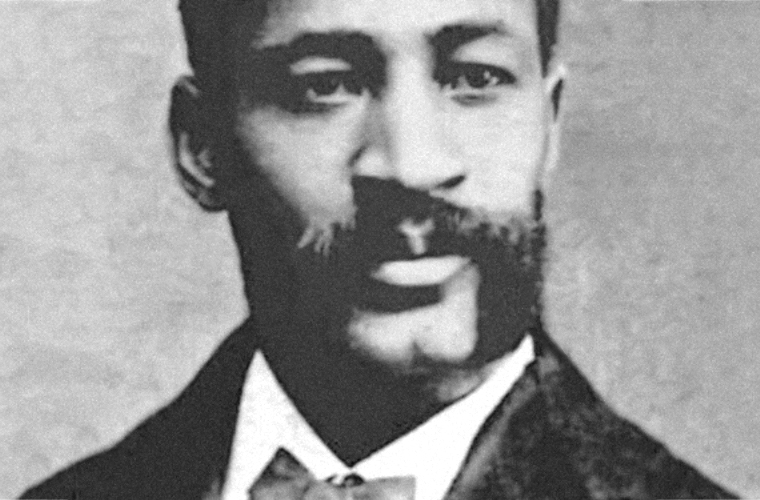 Frederick J. Loudin invented the Keychain in 1894. He decided to invent this because usually people were pickpocketed or would easily lose their keys. Keychains prevented people from losing keys and being pick pocketed. Keychains are still used today and there are many designable keychains out there. they have since made life easier because it helped people to know which key is which and made it less likely to lose the keys.

Though born a free man in Ohio in 1840, Loudin’s encounters with racism had been searing. His father’s farm was taxed for public education, but his children had to fight to enter school. Loudin proved to be a gifted scholar, but when his teacher rewarded him for his achievements, whites pulled their children out of school. Though his father had donated money to nearby Hiram College when Frederick applied the college refused to admit him on account of his race. The same held true for the local Methodist Church; though he tithed a ninth of his sparse wages as a printer’s apprentice, the white congregation refused to permit him to sing in their choir.