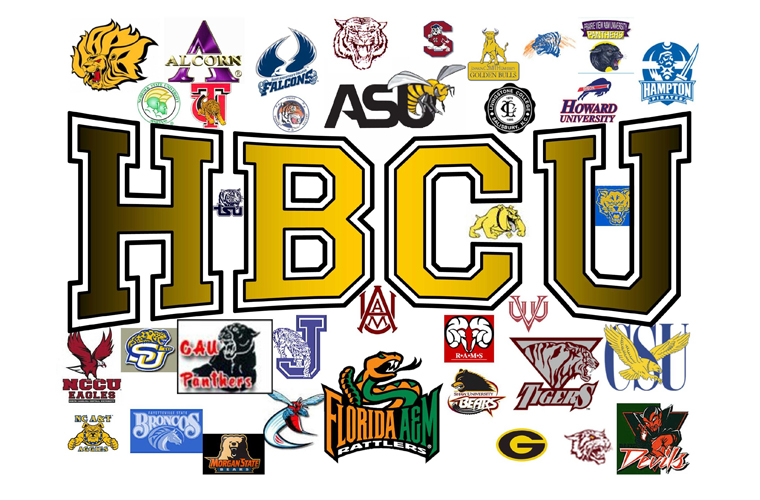 Historically black colleges and universities (HBCUs) are institutions of higher education in the United States that were established before the Civil Rights Act of 1964 with the intention of primarily serving the African-American community. This was because the overwhelming majority of predominantly white institutions of higher-learning disqualified African Americans from enrollment during segregation. From the time of slavery in the 19th century through to the second half of the 20th century, majority schools in the Southern United States prohibited all African Americans from attending, while historic schools in other parts of the country regularly employed quotas to limit admissions of blacks. There are 101 HBCUs in the United States, including public and private institutions. This figure is down from the 121 institutions that existed during the 1930s. Of these remaining HBCU institutions in the United States, 27 offer doctoral programs, 52 schools offer master’s programs, 83 colleges offer bachelor’s degree programs and 38 schools offer associate degrees.

In the late 19th century, colleges for black students were started in boxcars (Atlanta University) and church basements (Spelman College). Mary McLeod Bethune, one of the nation’s foremost black educators, opened a college in 1904 with $1.50 and 5 students. Today, there are 101 historically black colleges and universities in the United States, who can count among their graduates’ such luminaries as W. E. B. Du Bois (Fisk University), Thurgood Marshall (Lincoln University and Howard University), Toni Morrison (Howard University), and Martin Luther King, Jr. (Morehouse College).