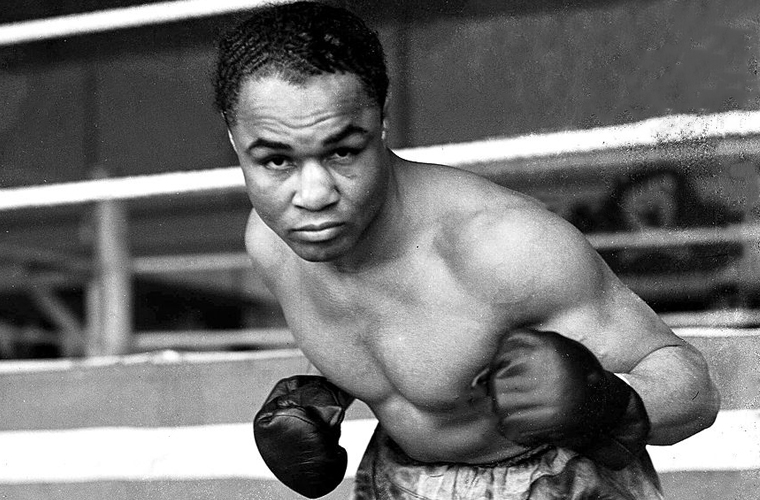 Armstrong fought as an amateur from 1929 to 1932. Early in his career, he boxed under the name Melody Jackson. He first won the featherweight (126-pound) title by knocking out Petey Sarron in six rounds on October 29, 1937. On May 31, 1938, he took the welterweight (147-pound) championship from Barney Ross by decision, and, on August 17 of that year, he defeated Lou Ambers by the decision to win the lightweight (135-pound) title. Late in 1938, he resigned the featherweight championship without having defended it, and on August 22, 1939, he lost the lightweight crown in a 15-round return fight with Ambers.

Armstrong was a busy welterweight champion, successfully defending the title 19 times in less than three years. On October 4, 1940, he lost the championship when Fritzie Zivic outpointed him in 15 rounds. His attempt to regain the welterweight championship on January 17, 1941, resulted in his knockout in the 12th round by Zivic. On March 1, 1940, Armstrong attempted to win from Ceferino Garcia the New York State version of the middleweight (160-pound) title, which was then in dispute, but the decision was a draw, permitting Garcia to retain the championship.

Armstrong retired from the ring in 1945. He had fought 26 world title fights and from 1931 to 1945 had fought 175 bouts, winning 97 by knockouts. Intelligent and articulate, he turned to preaching and was ordained a Baptist minister in 1951. Armstrong was inducted into Ring magazine’s Boxing Hall of Fame in 1954.