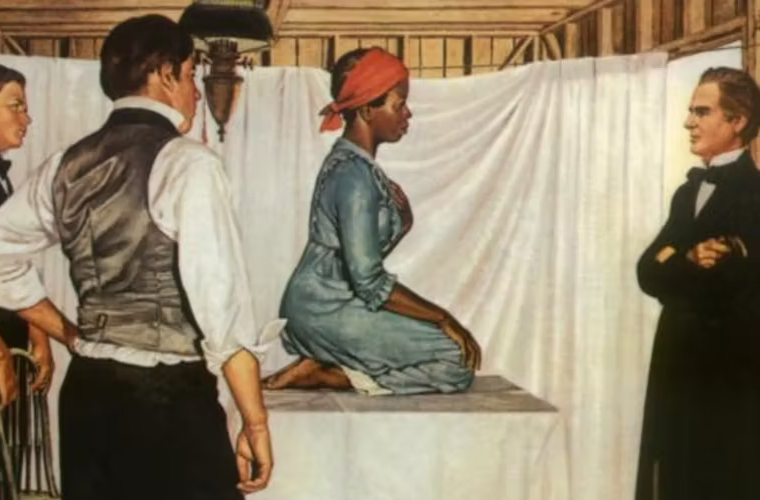 The history of human experimentation is as old as the practice of medicine and in the modern era has always targeted disadvantaged, marginalized, institutionalized, stigmatized, and vulnerable populations: prisoners, the condemned, orphans, the mentally ill, students, the poor, women, the disabled, children, peoples of color, indigenous peoples and the enslaved.

Human subject research is evident wherever physicians, technicians, pharmaceutical companies (and others) are trialing new practices and implementing the latest diagnostic and therapeutic agents and procedures. And the American South in the days of slavery was no different – and for those looking for easy targets, black slave bodies were easy to come by.

Black Bodies In The Slave South
There is a rich and rapidly expanding scholarly literature examining the history of human subject research, including studies of the burgeoning bio-medical economy in the US in the 20th century. The Tuskegee experiment and other episodes of medical racism all feature prominently.

The history of the acquisition and exploitation of slave bodies for medical education and research in the US, first explored in depth by historians James Breeden and Todd Savitt, focused primarily on medical schools and the traffic in slave bodies in Virginia. Savitt’s work drew attention to professional medicine’s use of slaves in classroom and bedside demonstrations, in operating amphitheaters, and experimental facilities.

Savitt argued that African Americans were easy targets for ambitious and entrepreneurial white physicians in the slave south. Slaves, as human commodities, were readily transformed into a medical resource, easily accessible as empirical test subjects, “voiceless” and rendered “medically incompetent” through the combined power and authority of the enslaver and their employee, the white physician. Savitt suggested that “outright experimentation upon living humans may have occurred more openly and perhaps more often owing to the nature of slave society,” and also that “the situation may have been (and probably was) worse in the Deep South.”

Power And Opportunism
When an elite white enslaver-physician, Charlestonian Elias S. Bennett, published notes recalling the case of a truly extraordinary tumor afflicting a young female slave on the family’s James Island plantation, his narrative revealed much about the opportunities for human subject research under American slavery.

Bennett recalled an unnamed female patient subject who had developed “a small tumor the size of a ten-cent piece” behind her right ear when she was just four weeks old. In 1817, when Bennett was training to become a doctor and “anxious to perform an operation”, he, together with a fellow physician-apprentice, made a disastrously crude surgical attempt to explore and remove this growth.

In an era prior to anesthesia and asepsis, this type of surgical intervention was extremely dangerous – especially when undertaken by two unsupervised medical apprentices – who took the liberty of an opportunity presented by an extremely vulnerable enslaved child. As Bennett remembered, the child suffered a great deal of “inflammation” as a result, and only “by very close attention” did she recover “in six to eight weeks” – the plantation/labor camp’s seclusion providing perfect cover for what would prove to be a major medical blunder.

Bennett’s crude interference with the tumor, which may have been in a lymph node, was the cause of a severe inflammatory reaction and sudden excessive growth of the lesion. In 1821, when the child was six, Bennett described the tumor as being about the size of an ostrich egg, while in the years immediately prior to her death, his narrative reported that the tumor increased to an enormous, indeed “extraordinary” size. The case report concludes with a post-mortem analysis, or, as Bennett noted in a ghoulish tone, “an imperfect outline of the results furnished by the examination of the tumor, when I obtained the head or at least so much of it has remained.”

The remains of the enslaved girl’s skull became a pathological specimen in the University of Maryland’s medical museum collection. 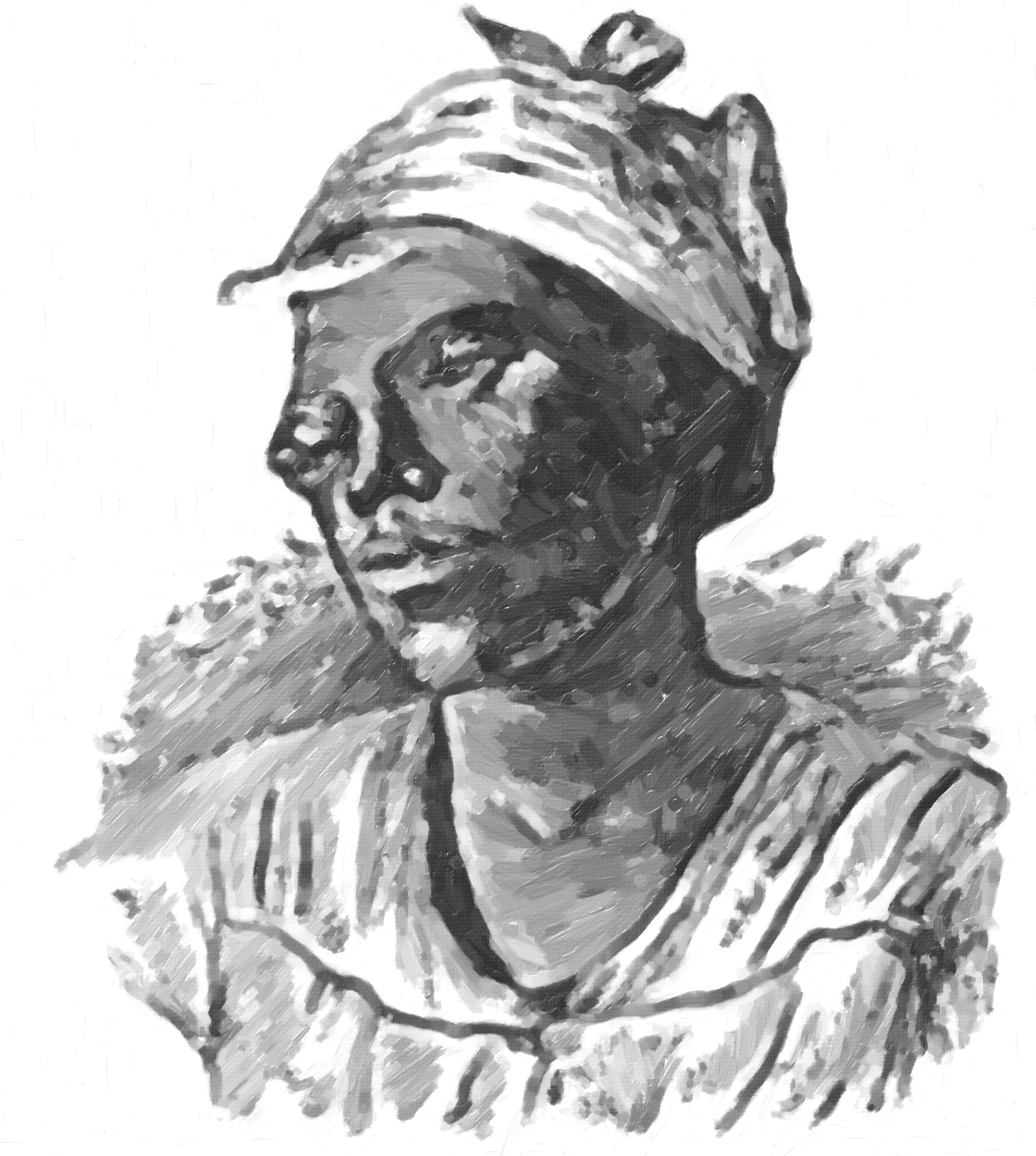 Dark Medicine: Cash For ‘Negros’
All of the key training, networks, and power bases of southern medicine —apprenticeships, private practice, colleges, hospitals, journals, and societies —operated through slavery’s ruthless traffic and exploitation of black bodies. White medical students, as a matter of course, expected education and training based on the observation, dissection, and experimental treatment of black bodies.

Under slavery, there was also an extensive network of specialist “negro hospitals”. The grimmest of slavery’s institutions, these hospitals were often sites of risky medical research and were closely linked to “negro traders” anxious to patch up their “stock” for sale. Large numbers of individual doctors routinely advertised in southern newspapers that they would pay cash for black people suffering from chronic disease. The fate of these trafficked medical subjects, of course, assumed the very worst possibilities.

Slaves were generally unable to prevent treatments chosen by their owners and physicians could take enormous risks with the lives of these patients. Those risks were all the greater when doctors were also the owners of the enslaved patients. The opportunities presented by the system of chattel slavery meant that white doctors had at hand an easily accessible population upon which they could execute experimental research programs and develop new tools, techniques, and medicines.

White racist attitudes, the enormous traffic in human chattel, and the slave regime rationalized and normalized the use and abuse of black bodies. Human subject research under American slavery was ultimately nothing unusual. In the context of a society defined by dehumanization, impoverishment, violent punishment, incarceration, a vigorous trade in human property, racialization, and sexual interference, it should come as no surprise that human experimentation and the exploitation of enslaved bodies was a frequent, widespread and indeed commonplace feature of medical encounters between physicians and slaves. That was the culture of American slavery and everyday slave patients faced appalling dangers.