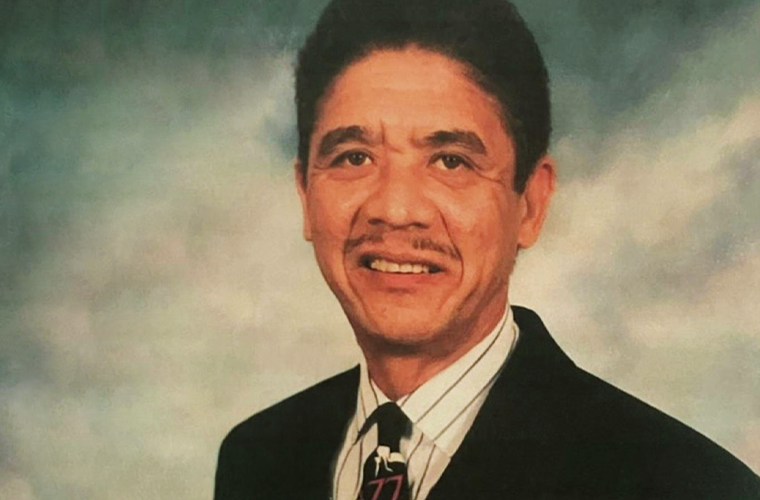 Edward grew up in Greenville, Mississippi, during the 1930s. Born to a Black mother and Chinese father, Edward and his siblings were no strangers to racial discrimination After serving in the military as a machine account supervisor, where he was awarded the Army Commendation Medal. On returning to Kansas City, Edward trained in computing,

“Back then if you wanted to get a good job it would have to be working for the government if you were Black,” Edward’s youngest brother, Charles, explained in an interview. “They sent us to school to get training in the computer field.” The two brothers then made the life-changing decision to move to California where they worked at a data company.

Before long, they took over and turned it into one of the largest and only Black-owned data computing companies in the region, the Data Graphics Computer Service Co. Despite moving states to get their foot into the tech industry, the siblings faced countless cases of discrimination and racism. But they did not let that stop them.

“I think the main thing we had to deal with growing up was the discrimination. We grew up in the Black community, but we didn’t look black,” Edward’s older brother, Joseph, said in an interview. “It was very few Black men in the field at the time. That’s one of the reasons [why] we left Kansas City and moved to California. A Black man couldn’t move into the private industry. The best job a Black man could get was working for the government.”

In the interview, Charles spoke about his traditional last name, which often left business partners shocked to find out they would be meeting with two Black men. However, he explained that this would motivate them to become even more successful. Edward and Charles ran the organization until they both retired in the early 2000s. The family kept the business running until 2015.

Edward Chow leaves behind his wife, Maggie Robinson, four children, two brothers, two sisters, and a vast majority of his loved ones, including his family and friends.